Marioo Returns With New Love Song, 'For You' 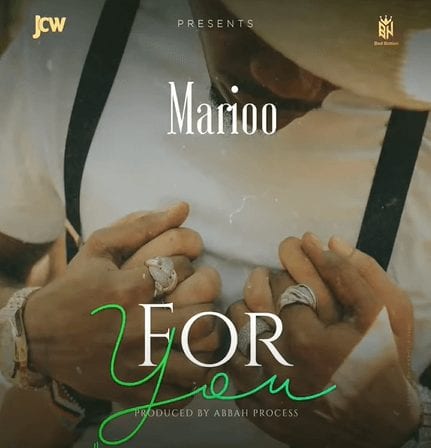 Tanzanian R&B sensation, Marioo returns with his first solo release of the year dubbed "For You".

On this enchanting love song, Marioo serenades his significant other; letting her know all the reasons why he is madly in love with her.

He further goes on to tell her how he would love to adore her by singing to her just how he feels.

Marioo finished off 2020 with a strong Amapiano groove, Mama Amina alongside Sho Madjozi and Bontle Smith and it is still a major hit across East Africa.

Marioo is easily one of Bongo Flava's most rated artists and he proves that he is here to leave a greater mark with such a major start to his musical year.

So far, Marioo has only released the audio to his new hit, leaving many greatly anticipating for the music video.

This track is produced by Tanzania's Abbah Process.