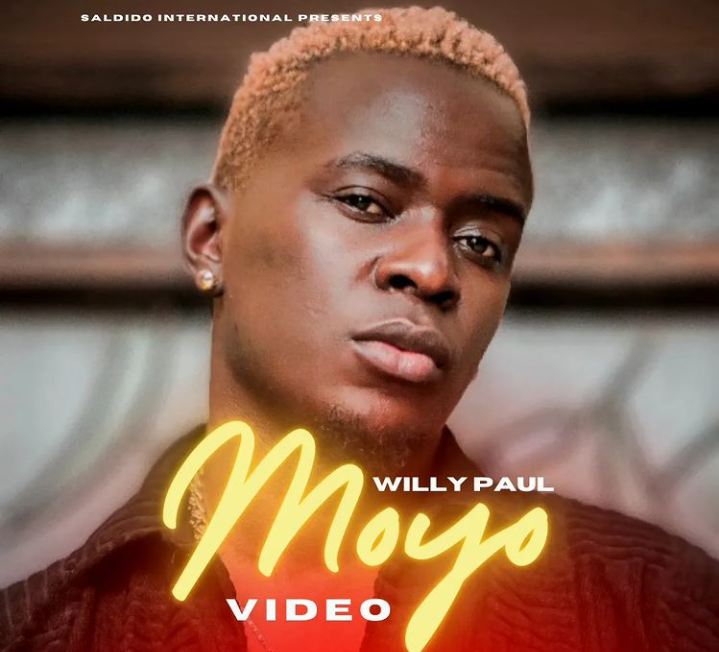 Willy Paul has once again decided to soothe the eyes of fans after finally releasing the music video for "Moyo" which he has been teasing for quite some time now. The song was released four weeks ago and it was well received in Kenya and East Africa in general.

Moyo Music video without doubt aligns with the lyrics of the song as it sees the award-winning singer singing in an emotional way that reflects the whole point of the song. The video is a typical heartbreak Kenyan music visual sequel that does nothing to spice up the story or agitate the fans.

The video is directed by Nezzoh Montana who also directed the beautiful Kai Wangu music video by Nadia Mukami and Arrow Bwoy and Nakulombotov by Diana Murua and Bahati Kenya.