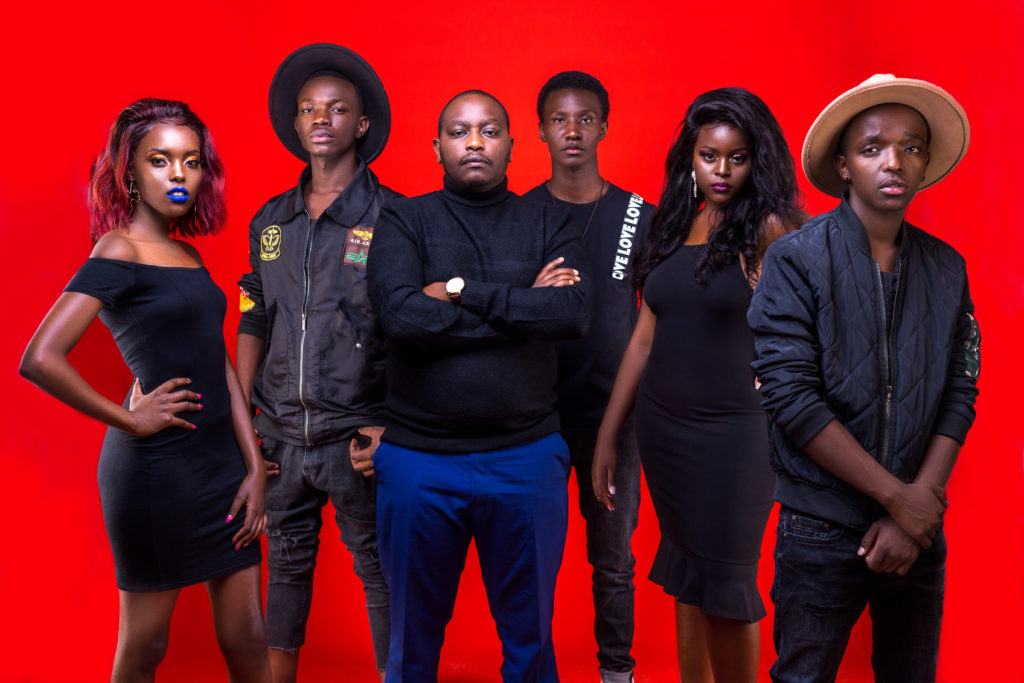 The purpose of Empire’s Gold is to launch the new and fresh talent that Kaka Empire has been working on for the last three months. Speaking on the unveiling of Empire’s Gold, King Kaka, chairman of Kaka Empire said, “The Kenyan music industry is evolving, the younger generation have a lot of talent to offer the industry. Empire’s Gold signifies a fresh new infuse of dynamism and talent into the entertainment industry. We cannot wait for the audiences to hear what they have been working on!"

Congratulations on the new signings!