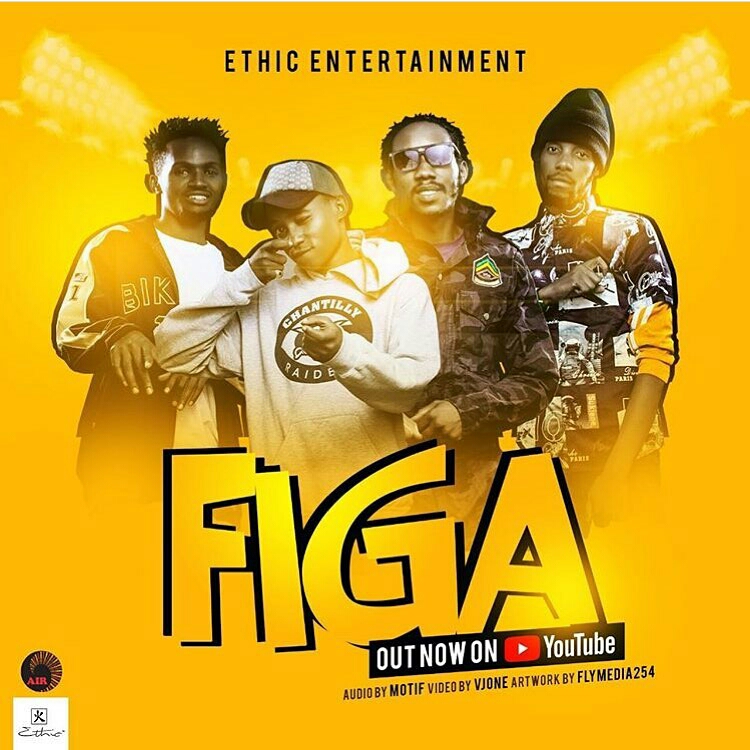 "Figa" talks about the beauty of a well-endowed woman. The audio has been produced by super talented producer Motif.

In 2018, the quartet released “Lamba Lolo”, “New Position” featuring The Kansoul and "Instagram". "Lamba Lolo" became an anthem in Kenya which earned them a spot on Coke Studio Africa performing alongside award-winning artist Mr. Eazi.

Touted as one of the biggest breakout music groups in Kenya’s music scene in 2018, the group comprises of Rekless, Swat, Zilla and Seska. AI Records is an international recording, publishing and distribution music company based in Kenya. It is a subsidiary of Universal Music Group.