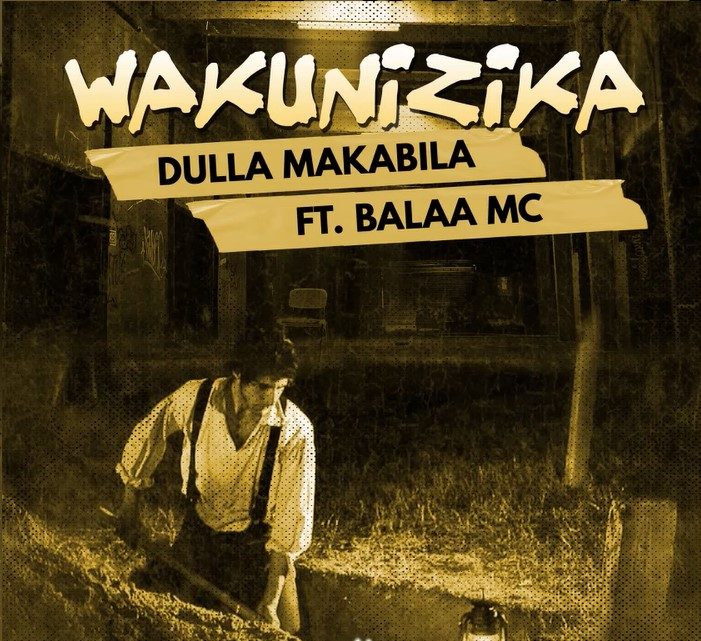 Wakunizika is a song about friendship in which Dulla Makabila appreciates the love and loyalty that he gets from his longtime friend who has been with him through all his troubles in life.

The 6 minutes song sees Dulla Makabila and Balaa Mc giving each other shout-outs and praises from the beginning to the end and due to its danceable tune and beat, the song Is expected to be an anthem in Tanzania.

The song is produced by Banny Music who is one of the leading Singeli producers in Tanzania, involved in the making of hit songs such as Mamu and Wanga by Meja Kunta featuring Lavalava from WCB.

Singeli music is a local type of music that originated in Tanzania and in recent years Singeli has been gaining a lot of traction and popularity.

So far a lot of Bongo Fleva artists such as Diamond Platinumz, Rayvanny, Harmonize, Zuchu, and many other Tanzanian artists have been doing Singeli type of music to increase their fanbase.