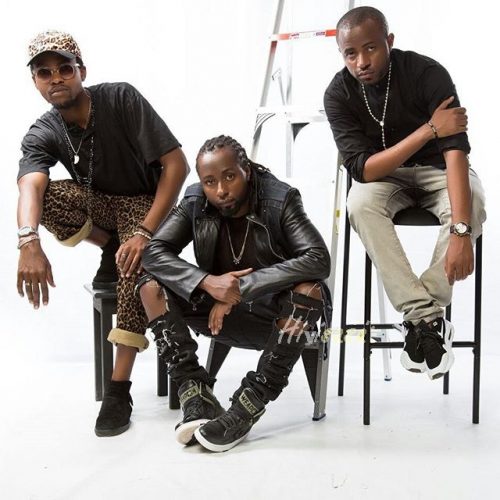 Renowned Tanzanian Hip Hop crew Weusi  unleash a new hit single “Madaraka ya Kulevya”. The music trio comprising of Joh Makini, G Nako and Nikki wa Pili have been pursuing solo music projects for a while now and this bonafide hip hop anthem brings back the magic we have all been missing.

The audio was produced by Buggahleez and Weusi do not disappoint with their witty punchlines.

Weusi remains one of the biggest hip hop units in the East Africa music scene. Their legendary status has landed them a major deal with telecommunication giant Airtel. Just last week, the group was signed up as the new ambassador for the company’s new campaign.