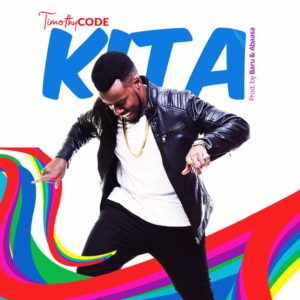 KITA is the second single off TimothyCODE’s forthcoming debut album, CROWN DAY and is being released and distributed under Mr. Eazi’s EmPawa Africa Initiative which seeks to elevate 100 Emerging African Artists across the continent. For the visuals, TimothyCODE alongside director Josh the Fixer go all the way to the west of Uganda to deliver visuals that capture the value and message of the song in which we see Code pay homage to his ancestral home of Kabale. “Kita” is short for “Ekitaguriro” a traditional dance from the western region of Uganda.