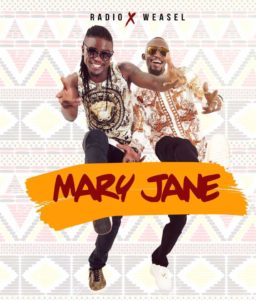 When Radio (RIP) passed the Goodlyfe team put out a statement saying they'll be releasing a new album every year on his birthday for the next couple of five plus years. In the bid of staying true to that statement and keeping Radio alive through the music the camp has given us a new single by the duo titled "Mary Jane".  With Washington's touch on the track we get to hear the dynamic duo on a reggae beat they professes his love to Mary Jane. The single is off their upcoming album titled "African Time".