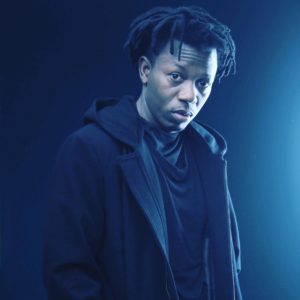 Nince Henry announced his rebranding and coming back to the music industry with a new singled titled "Boda boda" and he's back with a follow up to the track with something new titled "Kiki" loosely translated to "What's up". The song has the signature strength in lyrics of Nince Henry. Two singles in and we can't wait for an entire project Nince Henry is working on.