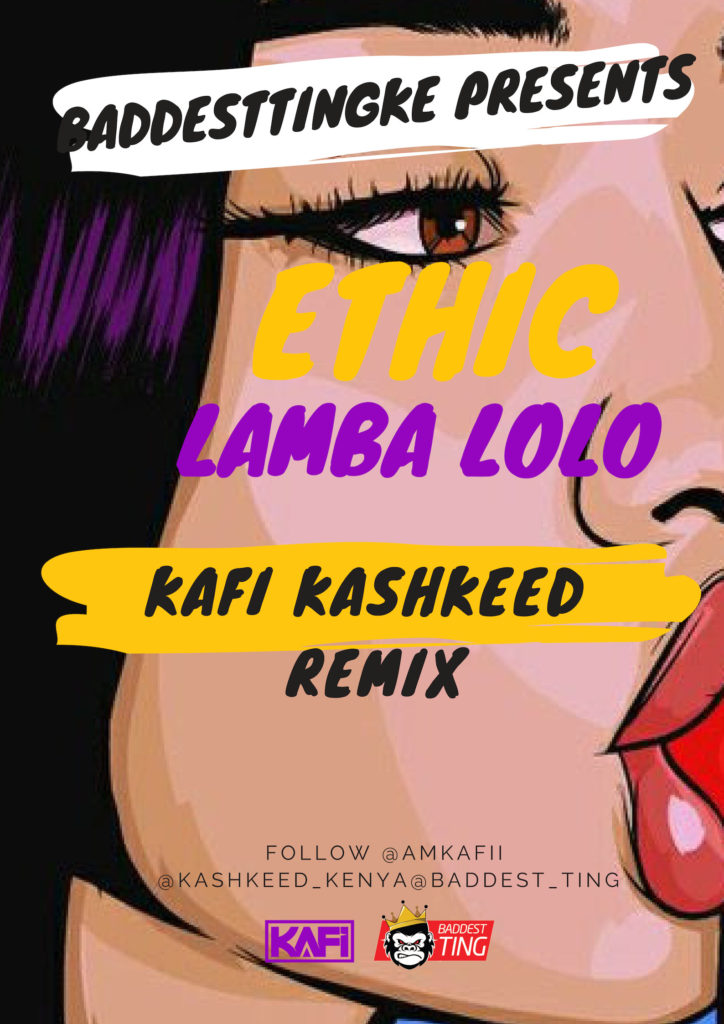 In 2018, DJ Kafi the released a bunch of Kenyan remixes dubbed the #Baddestting remix pack that had the likes of Khaligraph's Yego and Sauti Sol's "Kuliko Jana". He now teams up with " Mastory" producer Kash Keed for a banging remix of mega-hit "Lamba Lolo" originally done by Kenyan music sensation Ethic.
Have a listen and download the remix here:

In the meantime, they have also launched a  challenge - #Baddesttinglambaloloriddim where they plan to release this instrumental to a few artists from Kenya and across Africa and come up with a dope riddim with vibes from across the continent.