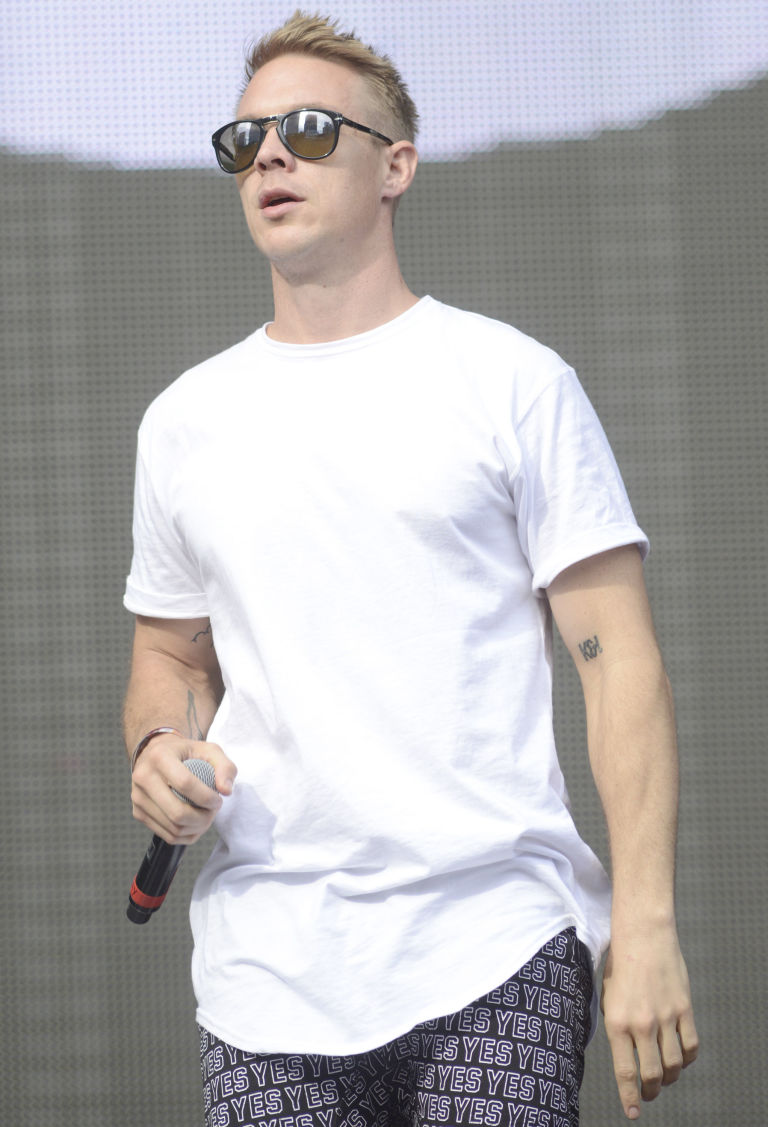 The event organizers, Kenya Nights broke the news of his upcoming tour via a post on Instagram.

This will be his second appearance in Kenya after his first visit in 2014 where he performed at a sold out event at Tree House, Nairobi.

Together with fellow DJs: Walshy Fire and Jillionaire the group Major Lazer is behind mega global hits; Lean On with DJ Snake and MØ, Cold Water featuring Justin Bieber and MØ and Run Up featuring Party Next Door and Nicki Minaj. Walshy Fire was also in Kenya in January this year as part of his "Finding Africa Tour" where he got to meet top Kenyan producers Musyoka and Blinky Bill as well as Kenyan group Sauti Sol.

Keep it here for updates on where he will be performing.