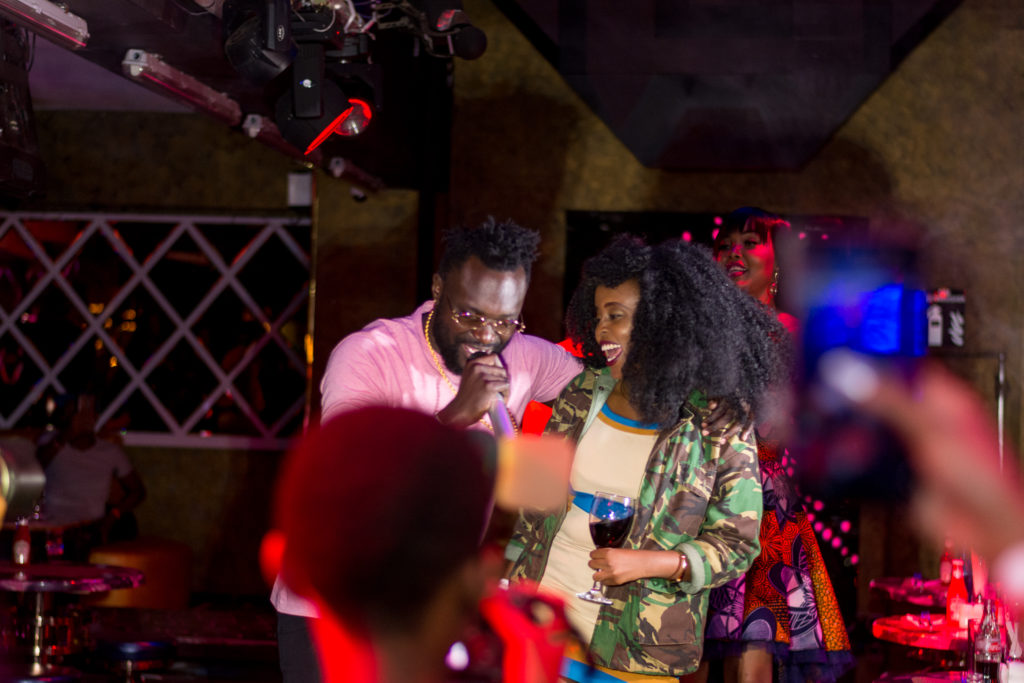 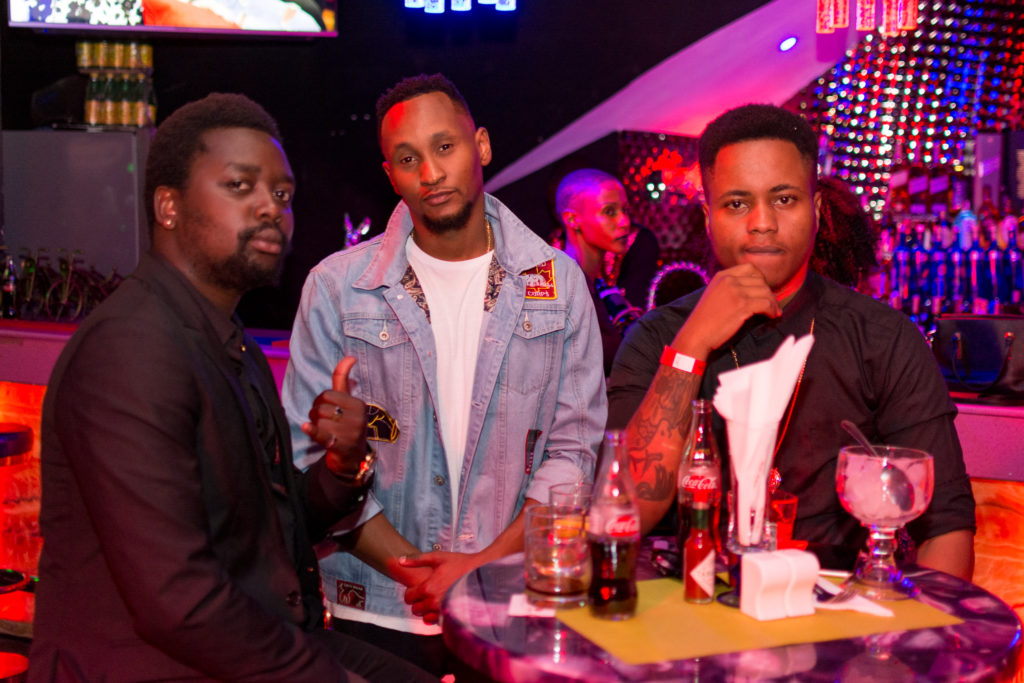 In its six seasons since inception, this is the first time in the history of Coke Studio Africa to feature an all-female episode that included all female singers, rappers, music producers, studio engineers and a full band—a strong commitment to empowering women involved in all aspects of the music and entertainment scene. Currently, approximately 60% of all the professionals that work on Coke Studio Africa comprise of women. Coke Studio Africa will continue to give more meaningful and competitive opportunities to women in the field of arts and music, through the platform. 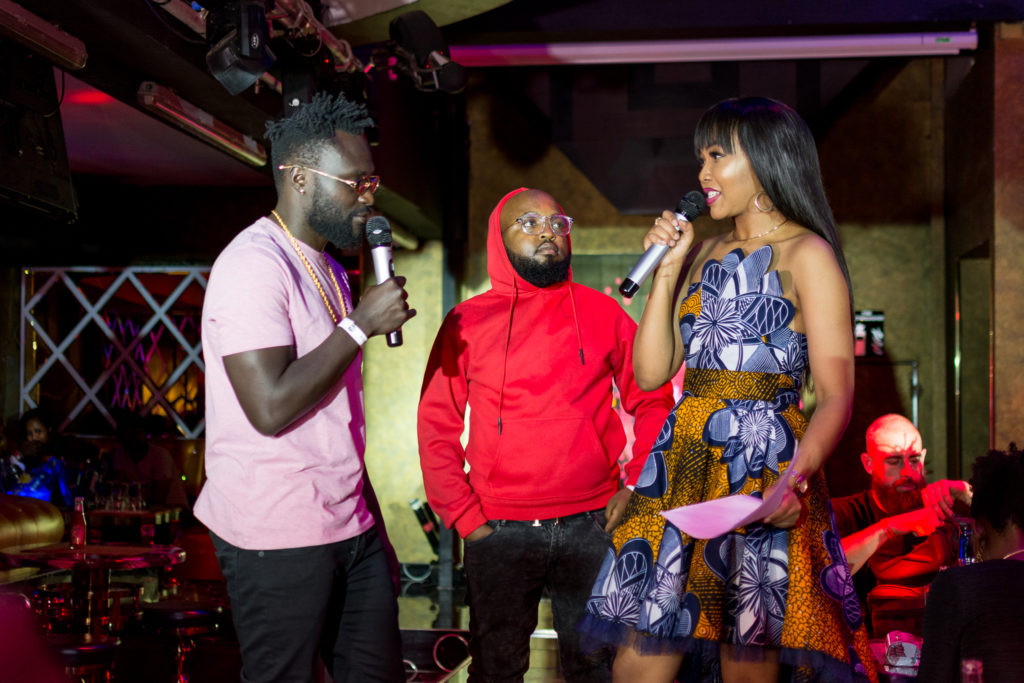 On the last performance, Nazizi (Kenya), Lioness (Namibia) and Boity (South Africa) delivered on an all female hip-hop power track “Switch it up”; marking the ending of the 2019 season of Coke Studio Africa—themed on “Pride” and “Celebration”.