Cheed speaks on his silence since joining Konde Gang 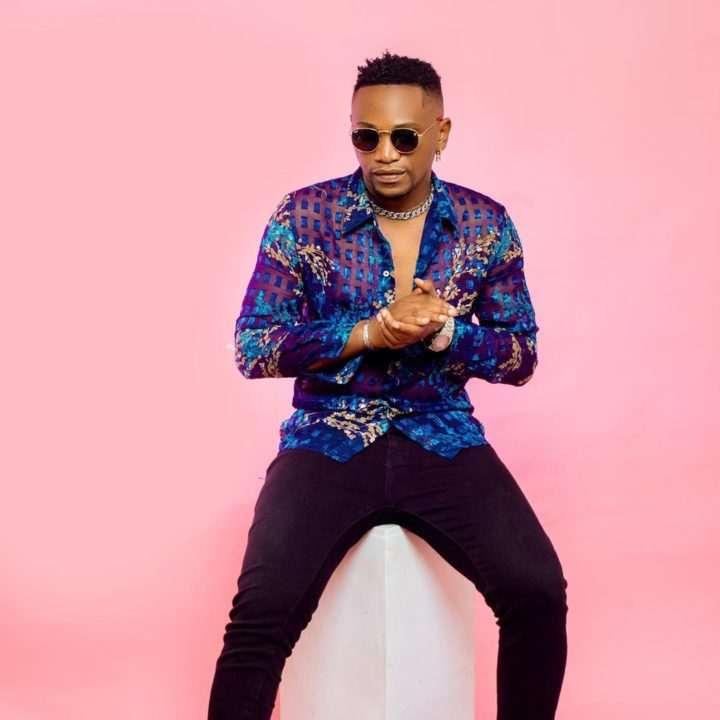 Since Tanzanian singer Cheed signed to Konde Gang a year ago he has only released one single “Wandia”.

There has been a lot of speculation  for consequently being silent for over a year since signing to Konde Gang.

Cheed claims that his silence has been the result of his preparations for his next album that will be under Konde gang. For now he has no new songs to release until all the pieces are in place.

“I have been quiet for a long time and this has helped me stack my music to the point where I am now able to release an album for all my fans. This is now the time to release back to back…”

Cheed is not the only artist under Konde Gang who has announced an album release. He is also eager to drop new collaborations along side his boss Harmonize.

Cheed speaks highly of his experience since signing to Konde Music Worlwide and has never once had any regrets about joining.