What is the best Kenyan album in 2022? That is the question that the mainstream media, netizens and everyone surrounding Kenya's music space is currently asking, especially when you consider the fact that the curtain of 2022 is about to fall. From "Focus" to "Invisible Currency" and beyond, here are the best albums and EPs in Kenya in 2022.

As attempts to push for Kenyan music to be given wider airplay domestically continue to rage, Kenyan artists have supported the course by releasing not only hit singles but the excellent body of works meant to push Kenyan music to the stratosphere.

In 2022 we saw different Kenyan heavyweights dropping Grammy-worth music. This year we have listened to albums that healed our traumas, fixed our broken hearts, made us dance to the core, and most of all resonated with our feelings. Grab your popcorn and get your glasses ready as we are about to countdown the best Kenyan albums / EPs in 2022.

The Kenyan queen of rap shared the microphone with Scar Mkadinali to produce one of the hottest hip-hop albums in Kenya in 2022. The 10-track album sees Wangechi spitting her best flows, rap lines and razoring lyrics and in Mahaba the rapper also gave one of the best vocal performances in the album.

9.Heavy Is The Crown - Chimano

In the Alone Together Project, Heavy Is The Crown, seems to be the most honest, intimate and sincere body of work among the Sauti Sol members.  The 7-track EP is highly influenced by the 80s and 90s sounds and in it, Chimano becomes vocal about toxic masculinity, self-esteem, individual freedoms and self-awareness.

8.Other Side - Nikita Kering

The Kenyan singer who is decorated with various trophies including the prestigious AFRIMMA had her way in 2022 by taking her fans to the "Other Side". The EP which is made up of 7 tracks was an emotional roller-coaster and a therapy session where Nikita discussed wasted love and heartbreak while battling trauma.

After releasing several singles, Kenyan boy band, H_art The Band brought to the doorsteps, a mega party vibe to fans with their Party Time EP. The critically acclaimed EP was a breath of fresh air to many fans who craved good music from the band.

The album is made up of 15 tracks that diverge on different genres such as Bongo Fleva, Hip Hop, R&B and Genge Tone. The album also marks Cedo's efforts to crack things wide open in the Tanzanian music industry as he features different Tanzanian music royals such as Tommy Flavour, and Rich Mavoko. Barnaba Classic and Rockstar Africa signee, Aslay. 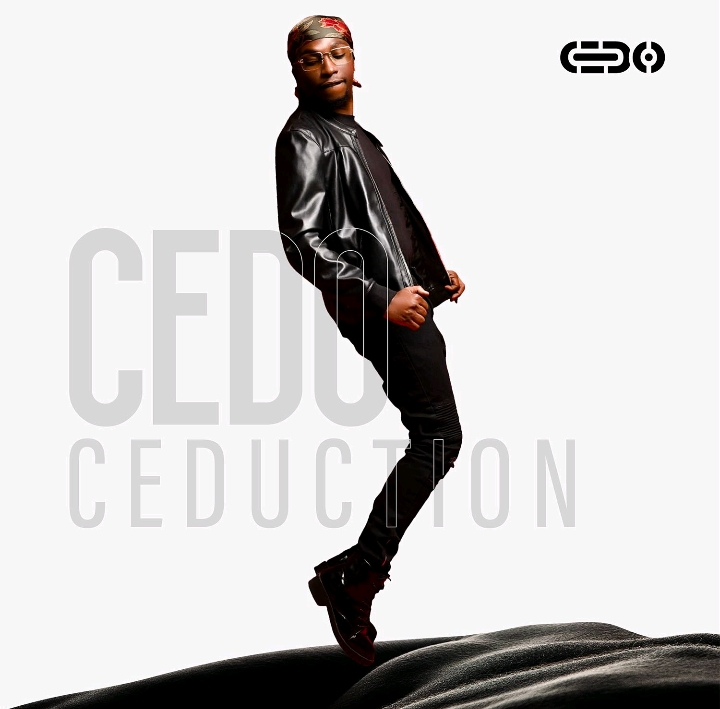 We knew Savara's Savage Level album is a masterpiece, the moment the iconic cover of the album which sees Savara surrounded by his childhood friends, was unveiled. The album that took about 18 months to put together saw Savara canvassing about growth, anxiety and everyday life struggles. 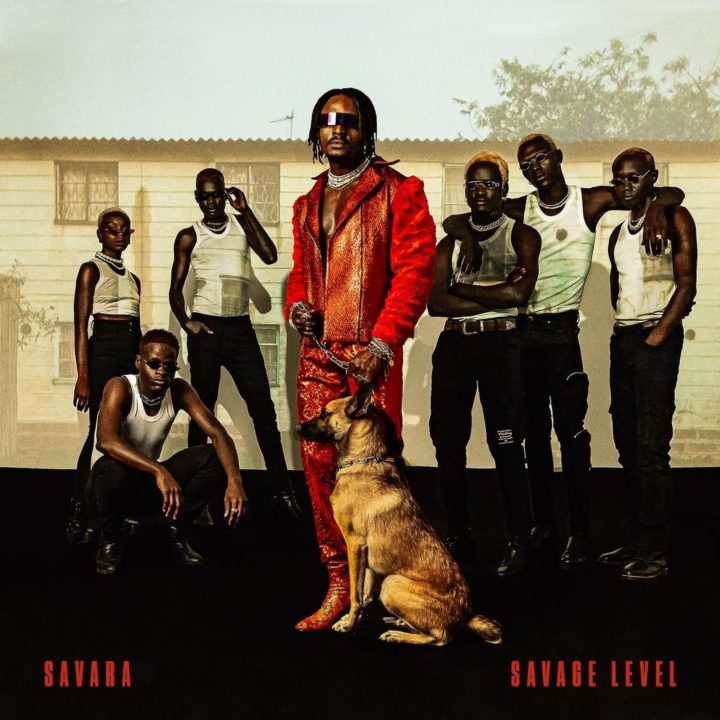 To create what seems to be his most significant project to date, Arrow Bwoy tapped different heavyweights such as B Classic, Sanaipei Tande, Spice Diana and Nadia Mukami. Focus was the stage that Arrow Bwoy used to showcase his perfect vocals and hilarious songwriting skills that are evident in "Usinimwage" featuring Nandy.

Genre exploration is not a lane that many established artists like to walk on but in his debut EP titled "Uptown Flex," Otile Brown decided to get out of his comfort zone and experiment with new sounds. "Fine By Me" is the EP's standout track that would activate your dancing vibe.

The African Popstar blessed her fans with a "Bundle Of Joy" which is made up of 4 songs that see the award winning singer collaborating with Latino, Iyanii and his former partner, Arrow Bwoy. The EP has been well received by fans and has so far amassed more than 6 Million streams on Boomplay.

Invisible Currency is without a doubt the biggest Hip hop album in East Africa in 2022 and once again Khaligraph Jones did not win an award to prove that he is one of the biggest rappers in Africa. In this project, Khaligraph Jones paid homage to his role models and idols and went on to narrate his story from being just a regular Joe Schmo to now being "Khaligraph Jones".