On The Come Up With Bakhita

On The Come Up: Bakhita

Bakhita is a multidisciplinary artist based in Nairobi, Kenya. She practices both visual and performing arts. She specializes in Afro Jazz and modern Neo soul, R&B and Funk. Her sound is deeply inspired by her surroundings, introspection and deep trauma healing with a tone husky and bright as she dominates multiple key ranges.

She is a creative force of inquisition, depth and magical hues and she moves through the art scene in Nairobi meticulously and somewhat silently. Her message of light, rebirth and  societal change enchants and inspires various consumers and creatives alike. 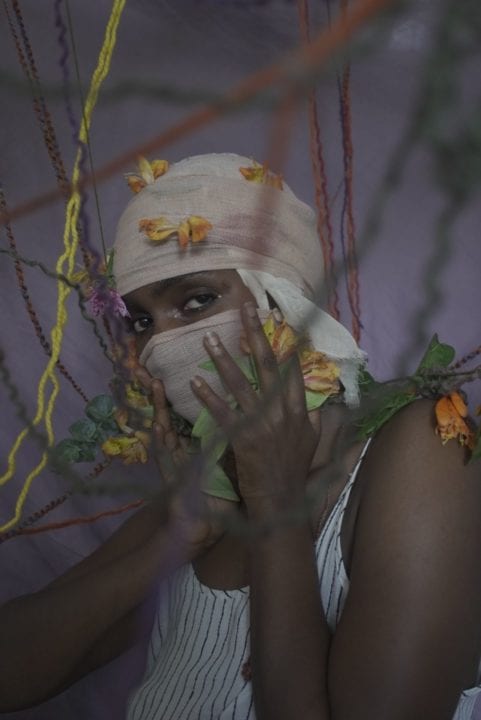 Bakhita is so many things. A friend, a plant and cat mom, a believer of the spirit and human psychological development. But I think most importantly is how all these things have helped her manifest being a creative powerhouse.

How would you describe your sound?

I would describe my sound as Raw. At its core, my sound is layered by piano runs and vocal harmonies which can then move and develop in so many directions. My best description would be that My sound is raw because of the way in which I build unique sounds from my voice and incorporate them into the music . Yes it follows some of the musical rules to composition, but I really change things up and just make it such that the songs I make feel fresh, have new voices and in reality they all end up having a distinct fingerprint which I love. 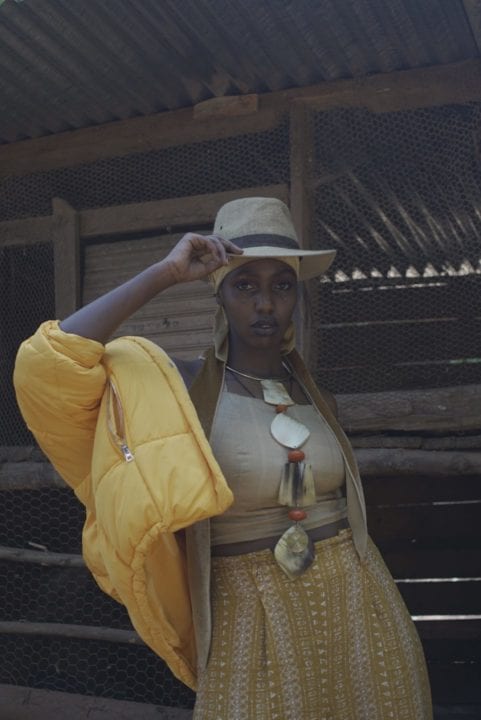 When did you start putting music out? What was the first project you released?

I started performing original music at events  towards the end of 2015 but I only started releasing music in 2017. The song is Called 1:11 and you can only find it in SoundCloud. It was about my coming of age in a way. The final shift to self love and faith which really described the journey it took for me to believe that I  was ready to start sharing my work with the world in a more permanent nature. There after I put out a few more singles before sharing my first EP COLOR in September 2018. This project is about emotional and mental growth. The journey from suicide to self love, vitality and celebration.

What was the first album you fell in love with? Why that album?

Wow I have fallen in love with so many albums. This is because I grew up around so many different forms of music. Due to my training in classical piano and voice, the record of Chopin Nocturne really inspired me to make music where you hear words and feelings from the instruments. Listening to his work and that of Debussy really taught me about the power tones hold, the power in rest notes and the power of blues.

There is also the miseducation of Lauryn Hill. Everything about this album spoke to me. The poser in her voice, the brave in her delivery. I was so inspired to make music that spoke for Africans and people of color all over the world. It also inspired me on the importance of political music, the necessity of artists taking a stand and representing issues that are otherwise ignored by the privileged. 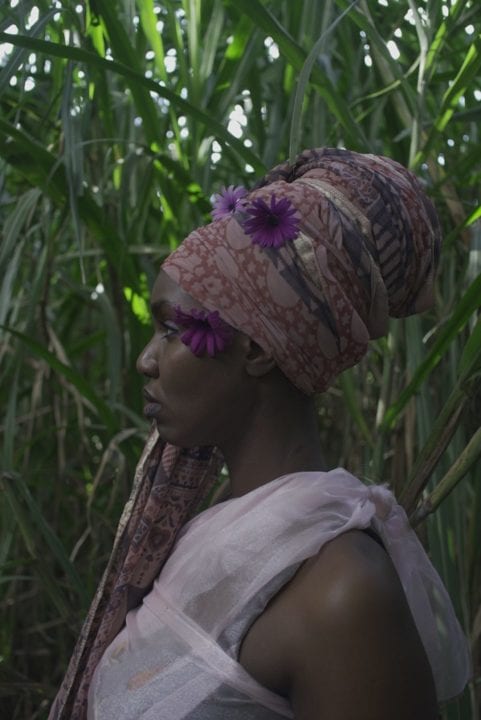 What was your experience while creating your latest EP “Chamomile: PYE”?

Wow! It was a whirlwind of love, acceptance, courage, faith and release. This is the most personal project I have ever released. Not to say that my past projects weren’t real or full representations of my mind at the time, but this one was the first one where I didn’t try sugar coat ideas and edit out truths to make it more palatable to the media. So This project is me.

It speaks to all the lessons I have learned about myself. The strengths that come with vulnerability and self preservation as well as the downfalls of misplaced faith and hope in the wrong people. CHAMO MILE: PYE (protect your energy) is a project I hope all African girls listen to and feel guided by.

So creating this project was very consuming for me. From the creation of the audio to the visuals and finally the release and promotion. I loved the creation process. Creating really comes like second nature when my muse is flowing and so for this project I never lacked a moment of inspiration.

What would you like your listeners to take from this project when they listen to it?

Like I said, this is a project that I hope for all African women, men and queer people of color to feel seen! I would hope that my listeners take the lessons and run with them. I hope this project can be a guide through healthy self preservation. That it can teach All Africans the importance of self care, love, acceptance and strength not just in the home but strength to step outside of themselves and fight for what they believe in. 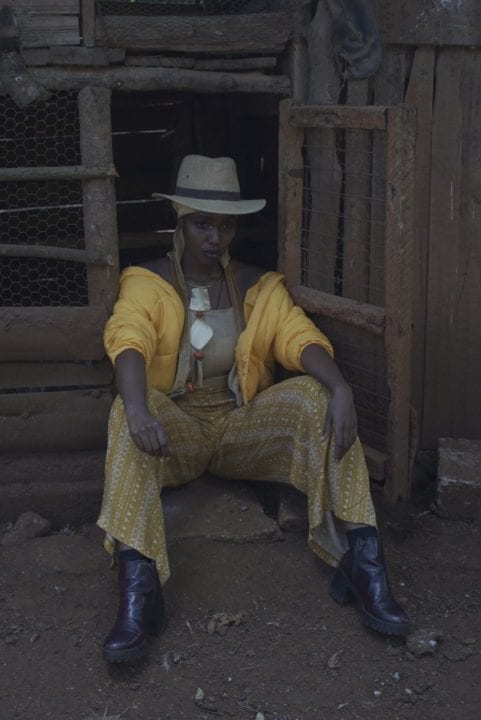 What are your dream collaborations? Firstly with an artist from Africa and then globally.

From Africa I actually have a Few, firstly Nabalayo who is a producer, instrumentalist and songstress from Nairobi Kenya. Tg Blk, who is a powerful renaissance rapper in Nairobi based in the States. Salma Munde who is a magical songstress based in TZ.

Wavy the creator, Amaarae and Odunsi The Engine; who are jazz, funk alt music  power houses in Nigeria and finally Huru who is a magical conscious Kenyan artist based in Europe. Umm internationally ahha if I can dream,  I would love to collaborate with Solange, Anderson Paak, Snarky puppy, Sevdaliza, Willow smith, SZA and Miguel.