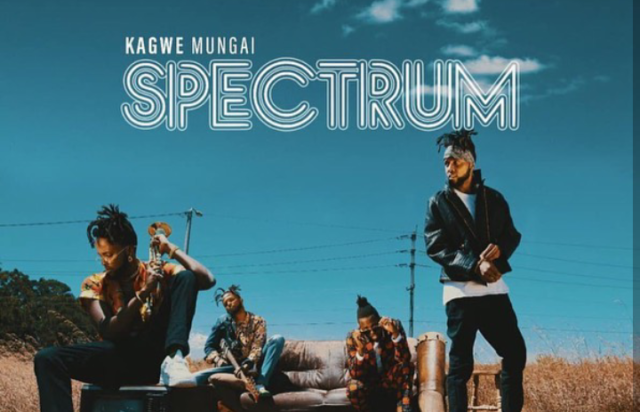 On the anniversary of his successful album, Kagwe took to his socials to share the brilliant news; 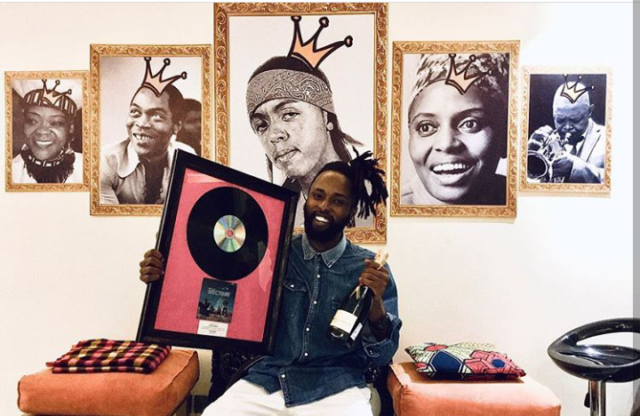 MY FIRST PLATINUM PLAQUE CAME TODAY!!! It also marks the one year anniversary of my first album #Spectrum. Thank you to everyone who helped make this project a success. I can’t wait to show you guys what I’ve been cooking up! album coming soon!

Spectrum was debuted on the 4th of May 2019 and instantly caught the attention of fans as Kagwe plays around with different sounds and vibes while still withholding his pop contemporary urban sound making his presence in the industry quite significant.

Aside from Kagwe's experimental style, he also joins forces with a diverse array of African talent with artists such as Fena Gitu, The Kansoul, Mr Seed, Naiboi and many others. 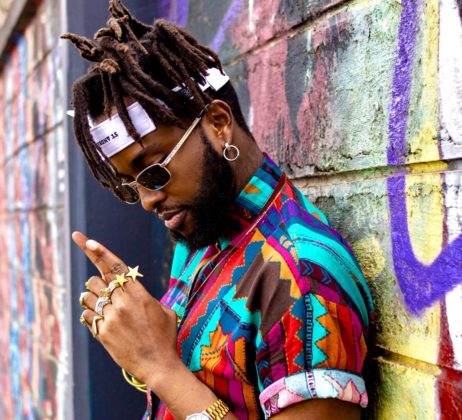 The pop sensation also mentions that he has a new project that he has been working on coming out soon; he is yet to announce the release date.

For these are more on your favorite East African artists, connect with us through our socials @Notjustok