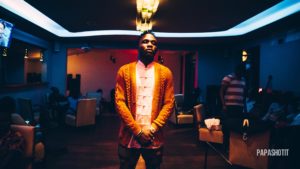 Nutty Neithan is one of the most talented dancehall artists Uganda ha had. As he continues to push his World War 3 album he has released visuals for his “Emu Temala” song whose title loosley translates to “One isn’t enough”. Nutty Neithan describes the single as the best song to describe when you fall in love and there’s no other option and its clearly portrayed in the video.