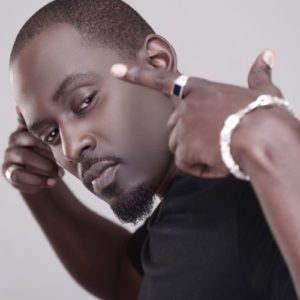 The King of Mwooyo Maurice Kirya is back to releasing music and his latest single isn’t want his fans would expect from him. Maurice Kirya  releases a zouk styled song which is something different from what we have heard him do. However he attaches his signature vocals and love lyrics which makes it enjoyable to his usual fans as he experiments with a new sound in addition to taking a new musical direction. As we enjoy the audio we await a video for the song which Maurice Kirya has said they’re to shoot.