New year, new bangers! We reported a few weeks ago, that Tanzanian singer Ben Pol of the “Moyo Mashine” hit song was at the verge of releasing a new jam with Mr. Eazi. The jam called Phone has officially dropped and is available on YouTube, listen. 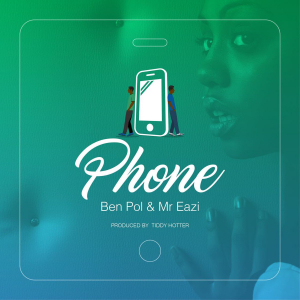 We also know that the song’s video was shot in Dar es Saalam by the director Hanscana and will be released soon …. Keep it here for updates.