More quality music albums, EPs and mixtapes are dropping from East African artistes, and 2016 played host to the creation of some anticipated debut albums and music projects. Just before 2017, Not Just Ok East Africa Team compile some top East African EP and LPs: 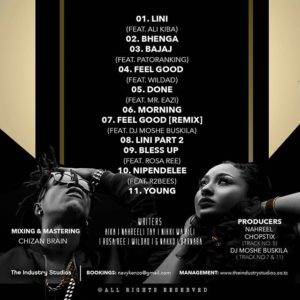 Tanzanian duo Aika and Nahreel of The Industry Records finally release their debut album, right before start of 2017. The 11-track album is a true reflection of their hard work, and a gift to their fans as they had promised that it would drop this year. Themed black and gold, “AIM” is already a hit! How could it not be – having been produced by the no. 1 hit producer Nahreel? To support the work of his hands, “AIM” features high-profile collaborations including collabos with Patoranking, Alikiba, Mr. Eazi, Chopstix and R2bees. 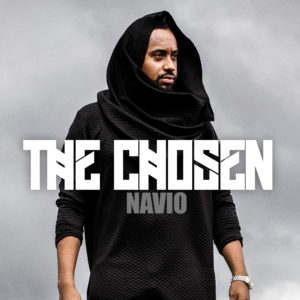 On his fourth studio album, Ugandan rapper Navio impresses with his chosen list of features including Charlie King, Keko, Kella, Silvastone, Vamposs, Mr. Blue, Khuli Chana, AKA and Ice Prince, among other artistes. Navio and fellow Ugandan rapper The Mith have been planning a comeback of their former hip hip duo: Klear Kut – we’re still waiting for that. In the album however the two reunite in In You Want It. Other successful album singles include The UG Hip Hop award winner Gbisele featuring Burna Boy and the Miami shot Rider.

3. We Cut Keys While You Wait: EP – Blinky Bill 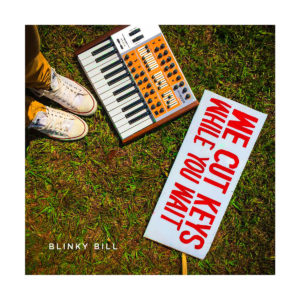 Blinky Bill of Just a Band is now concentrating on his solo career. This year he released his debut EP to great reviews. In fact, a Blinky Bill Live concert in November was one of the most popular concerts in Nairobi this year. The 6-track EP has some funk, electronic and rap elements that is easily enjoyable. Featuring Maia Von Lekow, Shappa Man, Sage and fellow JAB-ster Nairobidhobi, Blinky has described “We Cut Keys While You Wait” as an “experiment”. How brilliant and effortless! 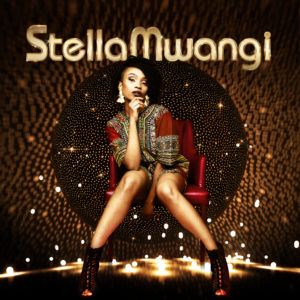 For the past couple of months, Kenyan/Norwegian artiste Stella Mwangi had been off the radar working on two important projects. Her self-titled October released EP is a joint collaboration with Norwegian producers: BIG CITY bringing out six electronic dance and rap tracks including her recent single – Big Girl. We wrote about Big Girl landing a Hollywood gig earlier this year. Her other project was founding Vaa Ki Afrika – a Scandinavian fashion web store selling Kenyan fashion abroad. Quite impressive of Stella! 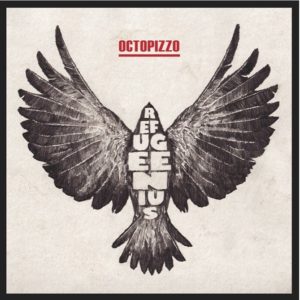 2016 saw Kenyan rapper Octopizzo drop his most unique music project yet. The 18-track “Refugeenius” album derives talent from various refugee camps located in South Sudan, Somalia, Ethiopia, Burundi, DRC and Uganda in songs such as Flalala, Machampagne,Turn Up, Usilie, Yozamalamu, Bet Kimo and Last Shot by Octopizzo himself. “Refugeenius” is funded by the United Nations High Commissioner for Refugees (UNHCR). 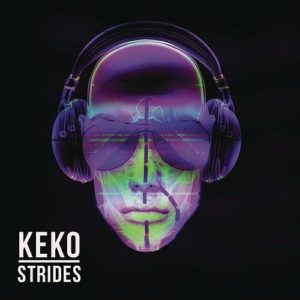 Looks like it wasn’t only J Cole releasing an album with no other collaborations or features this year! Listen to the 11-track album “Strides” by Ugandan rapper Keko and know why she is just enough on her own. It’s not a hip hop album but pop. However trust that Keko delivers hard-spitting bars in all the songs. Check out Naughty and Move Your Body as they are great dance tracks. 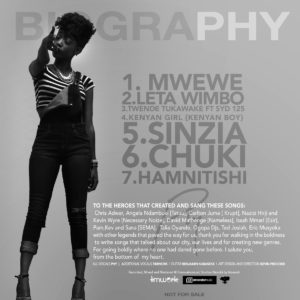 Phy’s new EP is quite similar to The NEST’s 2010 “Legacy” project. Following her 2015 album “Phylosophy”, the 7-track EP released in December is a compilation of covers of some of Kenya’s greatest hits from early 2000s. She pays tribute to fallen Kenyan icons: E-Sir and K-rupt’s in Hamnitishi and Twende Tuka Wake, respectively. Other refixes feature songs by Wyre, Nameless, SEMA and Nazizi. The EP was produced, recorded and mastered by timwork @Ennovatormusic Studios. 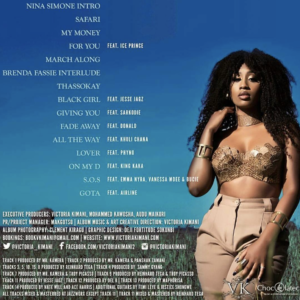 Kenyan singer Victoria Kimani can be best described as a global citizen. Signed to Nigeria’s Chocolate City, she has constantly been living in between countries – why her debut album is titled Safari, Swahili for Journey. Featuring a stellar mix of artistes including Nigeria’s Ice Prince, Jesse Jagz and Phyno, Reinhard produces some of the album’s best performing singles like My Money and All the Way featuring South African rapper Khuli Chana. DJ Maphorisa delivers a banger in On My D that features top Kenyan rapper King Kaka. Look out for girl power in S.O.S featuring Vanessa Mdee, Bucie and Emma Nyra. If you love some Lingala sounds, Victoria’s first full Swahili jam Gota featuring Airline is just the one! Don’t forget to also check out her collabo with Ghanaian King Sark. 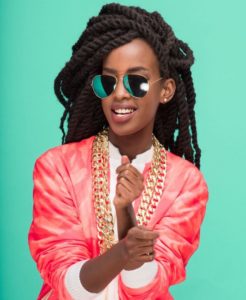 Following her 2015 self-titled EP, this year Kenyan femcee Wangechi released her anticipated new EP consisting 10 songs and a bonus track. The project features notable collaborations with Kenyan artistes like Didge, rapper Taio Tripper, formerly of Camp Mula and now part of Cosmic Homies) and 125. Produced by her longtime collaborator Provoke and mastered by legendary producer Eric Musyoka, Wangechi embarked on heavy EP promo on the final days of 2016 – totally deserving of such a dope compilation. 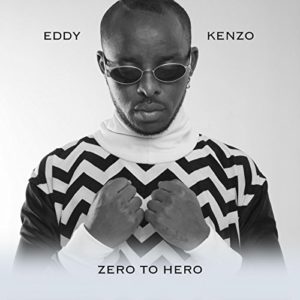 Celebrated Ugandan singer Eddy Kenzo released probably the longest music album in 2016, with 22 songs! They include Mbilo Mbilo and it’s remix featuring Niniola, Freestyle featuring Okay Funky and Jambole and it’s remix with Kcee, Shake Your body featuring Tip Swizzy and a remix to his no. 1 hit song Sitya Loss featuring Togo’s finest Toofan. There are many dance tracks in this one but Sitya Loss remix and  Soraye stand out – we recommend!