Pherowshuz drops his debut for the year, a new mixtape titled "King David." 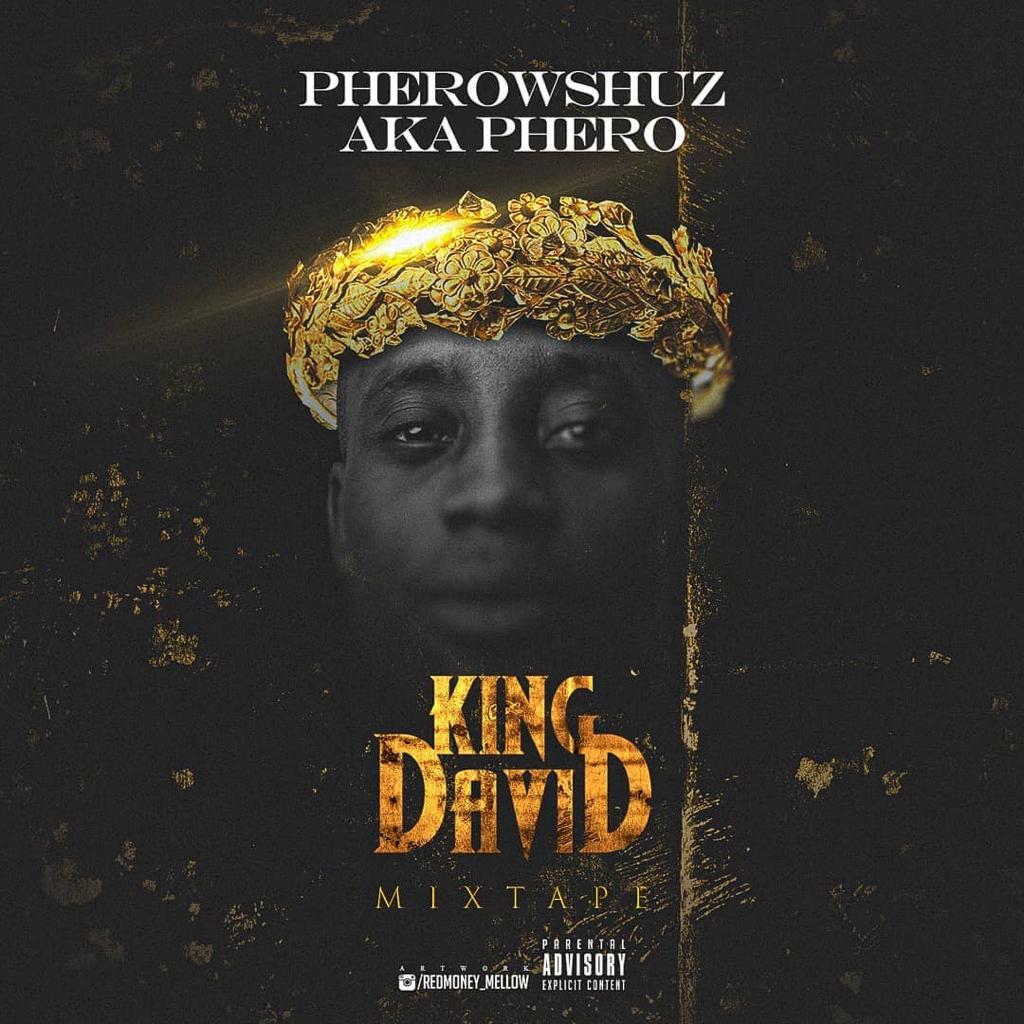 However, the "King David" mixtape serves as his debut for 2020, it is an appetizer to his full length album which will be out in a matter of days.

Pherowshuz adds to his solid discography with the new sizzling mixtape which showcases his writing ability and top-notch production skills. While we anticipate the coming of his new album, this mixtape will definitely give you a clue of what to expect.

Sarz vs Shizzi – Battle of Hits (The Complete Playlist)