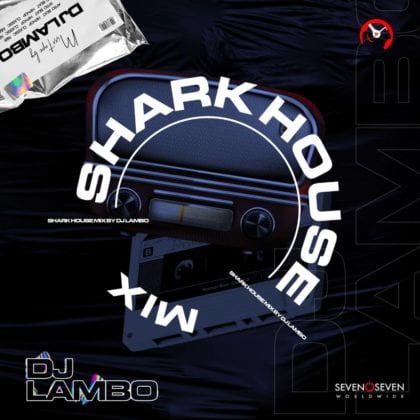 Popularly called The Shark of The Ocean, DJ Lambo follows up her 2019 single "Way" which features Ckay, with this very impressive mix which is perfect for getting you off your feet.

The Mix is a perfect, unmissable blend of Afro House and House Music, beautifully crafted by the multi-talented DJ as she prepares for her upcoming album!

Get To Know More about DJ Lambo Here

Now, this is an exclusive to notjustOk - DJ Lambo will be dropping a body of work in a bit and the very best of African Music stars are already locked down for that massive project. We'll keep you updated for sure but for now, enjoy "Shark House Mix"