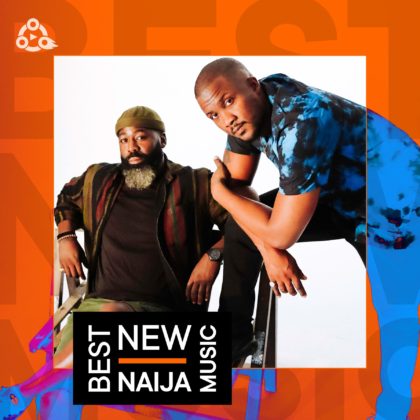 Show Dem Camp are kicking us off of this week’s “Best New Naija Music” with ‘Rise of the Underdogs 2’. They featured Tomi Thomas on this one and it’s part of their forthcoming EP, the 5th volume of the Clone Wars series titled, ‘The Algorhythm‘.

Reminisce and Olamide go hard on this new offering from Baba Hafusa. Trust these two to always bring the goods as they have done countless times over the years.

Rotimi – What To Do

Nigerian-American actor, singer and songwriter, Rotimi has released a brand new single which he titled, ‘What To Do.’. This is his second official single for the year which comes after the previously released ‘Decide.’

Nigerian Apala Hip-Hop pioneer, Terry Apala comes through with a brand new single titled, ‘Kamba.’ Jumping on the ‘Amapiano‘ wave, he dishes out a brand new masterpiece, bringing the best out of the genre.

Marlian Music buzzing singer Zinoleesky releases another bop titled after his label boss’ name ‘Naira Marley‘. The confident Zinoleesky in the song states that he feels like “the new Wizzy (Wizkid)”

UK rapper, Mist releases the much anticipated single with Burna Boy titled ‘Rollin‘, along with a music video.

And there you have it for this week on Best New Naija Music this week with Show Dem Camp, Rexxie, Rotimi, Reminisce, Lil Kesh, and others.