Best New Naija Music is our weekly roundup of songs to listen to. On the latest installment of "Best New Naija Music", we cover hot releases across the Afrobeats & Nigerian music scene, including Wizkid, Oxlade, Omawumi, WurlD, Yemi Alade, and more. 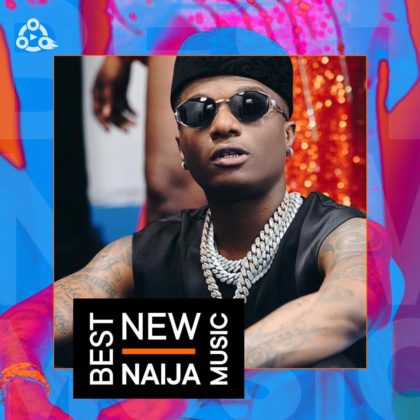 The Starboy himself, Wizkid kicks us off on Best New Naija Music this week with the official remix of his smash hit record, Essence. This time, he collaborates with American pop star Justin Bieber and of course, Tems.

Nigerian wunderkind Oxlade has released his debut single for 2021, and it is titled Ojuju. The record was produced by renowned music producer, Coublon.

Nigerian prolific songstress Yemi Alade has released a new project titled Queendoncom. The EP, released on the 13th of August 2021, is a seven-track project with no guest appearances.

Uber-talented Nigerian rapper Vector Tha Viper has returned with a brand new single titled, License. The record comes after he dished out the Crown of Clay remix where he enlisted Senegalese and Kenyan rappers.

Wale Turner - Own Your Shxt

Talented Nigerian rapper Wale Turner brings forth a new record dubbed, Own Your Shxt. A follow-up to his previous single which featured DMW rapper, Idowest.

And there you have it for this week on Best New Naija Music this week with Wizkid, Oxlade, Omawumi, WurlD, Yemi Alade, and others.