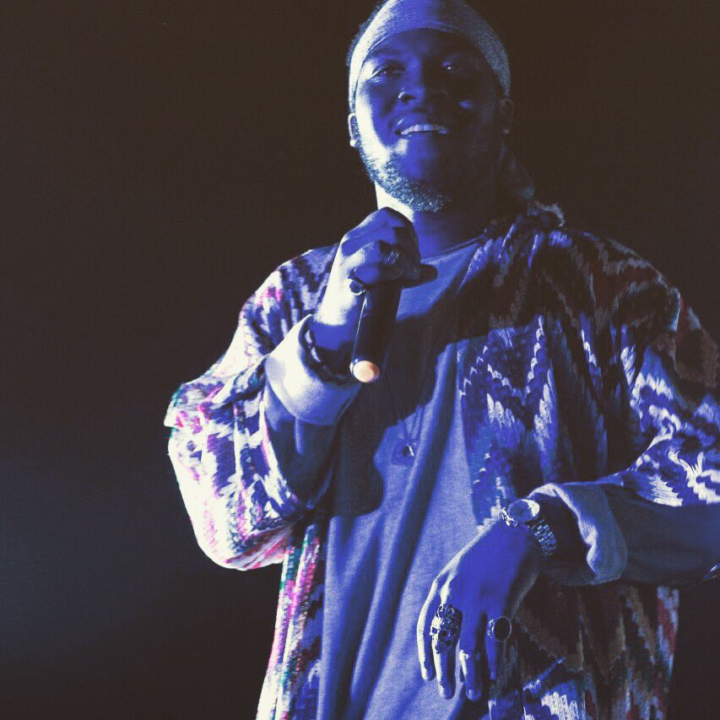 Tay Iwar was born in Victoria Island, Lagos, Nigeria and lived there for 12 years before moving to F.C.T, Abuja, Nigeria. He is one of three sons born to Nigerian parents. At a young age, Tay was introduced to music by his parents who insisted all his children attend classical music school. His parents musical tastes, including, jazz, soul, blues, reggae and his brother’s interest in hip/hop all influenced Tay at a young age.

At age 10, Tay considered becoming a lawyer. However, at 13 he began playing the guitar and soon realized a career in music was. At 15, he was writing songs and developing ideas with a guitar his father got him. In the ninth grade, Tay was introduced to fruity loops production software by a classmate, he subsequently spent most of his senior high school learning his way around recording and music production before leaving Nigeria to study Audio Engineering. 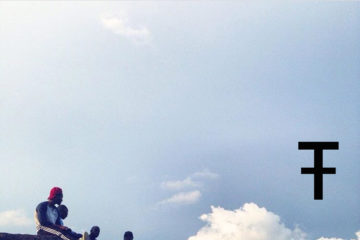 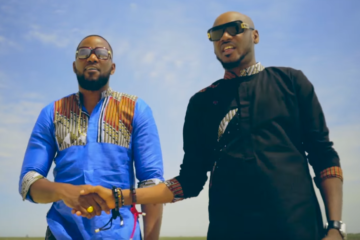 Happy 1st birthday to ‘GEMINI’, the stunning album from the genius that is, @TayIwar ♊️💜 pic.twitter.com/g5Rmdfze10

One of the most seasoned R&B sensations in East Africa @KarunMusic 🌹 will also be performing at our day party on 1st March 2020 alongside @tayiwar in partnership with @fikaplaces & @bluedoorke! 💫 pic.twitter.com/93dherMOfB

a spoonful of sugar- a list of silky smooth sunny yummy fairy love sounds put together for us by me, for every single day of the year✨

I present to you, My new single ‘Zion’ ft. @MI_Abaga ! OUT NOW on all your favorite streaming platforms! Please listen and share! ♥️♥️ https://t.co/pF1yWMBXtL

I present to you, the second single off my debut EP, ‘Magic’...
ZION ft. @MI_Abaga
Produced by @macdaddydoz x @TayIwar
20.02.2020 pic.twitter.com/gkyEIeovgt

Wish Fulfilment: @TayIwar is discovering himself through music - the @Soulection cohort speaks to Clash...https://t.co/hk4auv6bpF pic.twitter.com/IJO88jE0uG

New project out 17th January!! big up my brother @YungLMrmarley 🔥🔥🔥🔥🔥🔥🔥🔥 we got one on there yall know how we do 😊 pic.twitter.com/jLWCOjYg5D