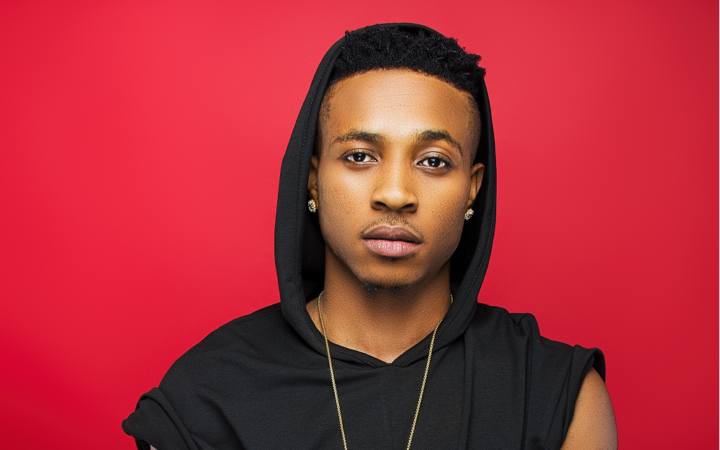 Early Life:
Sugarboy was born Umoren Akanimoh Felix in Uyo AkwaIbom State. He hails from Ikono local government area . Growing up around Ajegunle, Lagos state (western Nigeria )and SuTown, Suleja Niger state (northern Nigeria). While in University, Port Harcourt, he decided to pursue music as a Carrier alongside his Studies. He is the first of Three Children and born To ibibio parents from South-southern Nigeria.

Music Career:
Sugarboy showed an interest in music at an early age of 14 . Being encouraged by his father who had all the hit records and albums of the late 70’s and 80’s. Learning to play the guitar and piano while grooming his vocals. He started music professionally 2010 when he was featured in the monster hit ‘BADMAN’ from Veteran hiphop MC Modenine.

He came across Emperor Geezy, CEO at G-Worldwide Entertainment 2012, but was official signed to G-Worldwide Entertainment January 2015, his debut release under the label was a Dj Shabsy Collaboration featuring Sugarboy and label mate Kiss Daniel on the song titled ‘RABA’ which rose to become a Street Anthem and a fan Favorite. Song was produced by Dj Coublon and video was directed by Ajefilms and shot in a Lagos Nigeria. 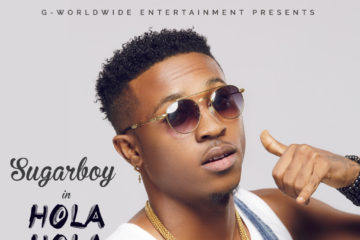 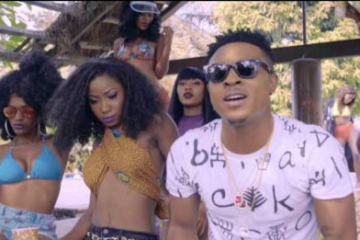 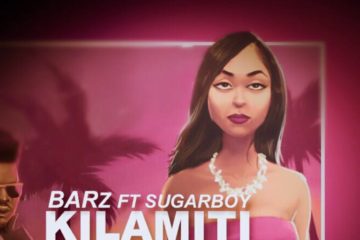 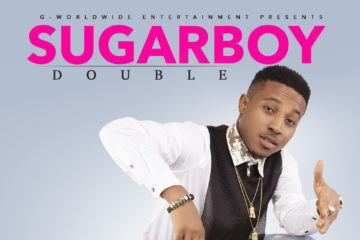 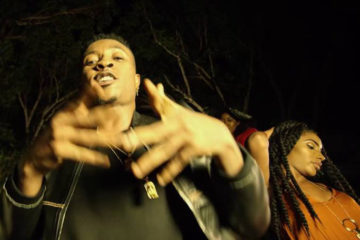 Happy new week, may this new week bring in new hope of victory for y’all.

We only live once, use your time well. #GWW

Last night made me so happy. Big shout out to the team and Honorable Victor Antai . See you again on the 23rd .#akwaibomtotheworld

Last Night at Othello was massive . Thanks to everyone that came out . Strength NO weakness #GWW

No pain, no gain!! #Jofunmi

Omo na me as I dey here #GWW

Small Church don turn ministry Yeye !! #GWW ??? good morning world . It will never be given to you Take it !! #Believe

Alhaji Sugar ??????? Dangote Sugar #Jofunmi trending everywhere. Thanks for the love me fans ????

Jofunmi video is finally out!! Link in my bio ??????❤️❤️ dir by @clarenceshotit #Jofunmi #BelieveTheAlbum

We were taken down memory lane, as he brought @SugarboyGWW on stage. And guess what? Mans started spraying money on Sugarboy like sey na KWAM 1 dey perform. 😭💰#KizzDanielLive pic.twitter.com/YbBeKUFMDg

Against all odds we made it out the ghetto

Yes on the next one https://t.co/d9ygfLtZrc

You gonna hear from me soon https://t.co/DiswqcxYg7

@temsbaby your music giving me life !

Sundays come so fast and Monday no dey let am last

7pm in the city of Lagos and we still have no apologies for the AMBITION!

Is this what they call cloud nine? Am asking because am new to many things