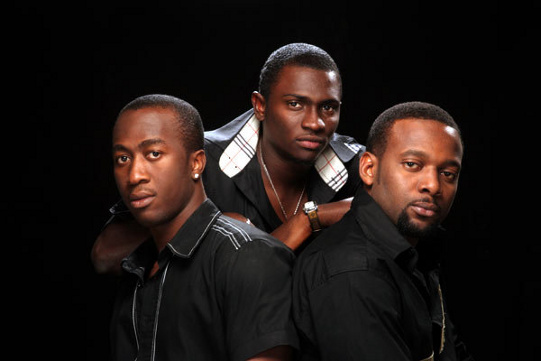 In 1999 Lanre Faneyi died, and Zeal Onyecheme joined the group. The name of the quartet turned to Styl-Plus, the Plus being used to indicate the new addition to the group. In 2002 Yemi Akinwonmi left the group and the musical band became a trio without adding a new member. Starting 2003, the group had its own record label STYL-PLUS. 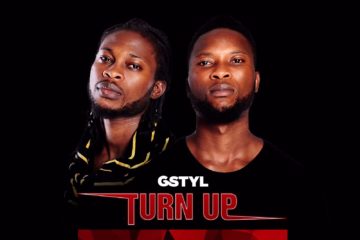 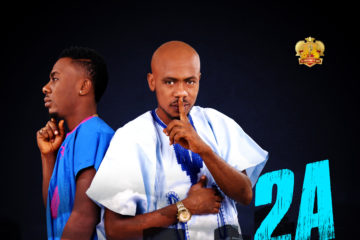 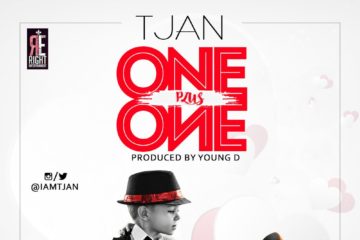 TJan – One Plus One 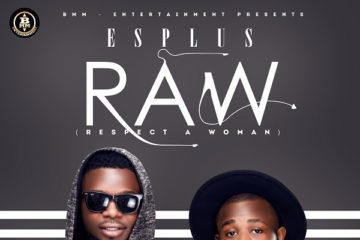