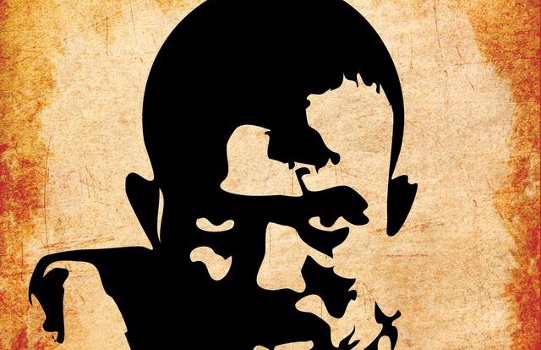 The Highly Afrocentric rapper hails from Ogbomosho North in Oyo state. His music is a blend of Hip-hop/Rap, Gospel, Highlife and Afro beat.

Sledge’s first dabble into rap music was in his secondary school days, and he admits that he wasn’t really serious with it. But he finally took his music serious in 2005 while he was studying for his A-levels examinations after he heard a message from his Pastor, encouraging all youths to get busy and do something tangible for God.

His main distinction in his style lies in his flows, multiple rhyme schemes and comic tone. He enjoys reading football/soccer articles and music write-ups. When less busy he watches movies, and his preferred hang-out is the cinemas.