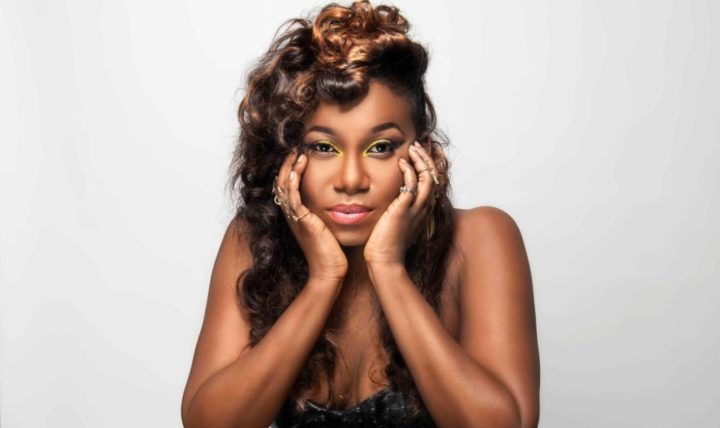 Niniola Apata (born 15 December 1986), better known by her stage name Niniola, is a Nigerian singer and songwriter. She rose to recognition in 2013 after finishing third runner-up on the sixth season of Project Fame West Africa. Upon the release of her breakthrough debut single “Ibadi“, Niniola was nominated in the “Most Promising Act to Watch” category at the 2015 Nigeria Entertainment Awards. She currently has a record deal with Drumroll Records.

At high school, Niniola participated in several social activities and competitions. She competed in Season 6 of Project Fame West Africa where she placed 3rd Runner-Up. During the competition, she performed a live rendition of “Limpopo” with KCEE and also performed her composition “Itura” which was produced by Cobhams Asuquo. She cites Dolly Parton, Whitney Houston, Celine Dion, The Cranberries, Madonna, Beyoncé and Angelique Kidjo as her music influences.

On 19 March 2014, Niniola released her debut single “Ibadi“, produced by Sarz. The song received positive critical reviews, topped national music charts and gained extensive airplay. “Ibadi” and her single “Gbowode” were used as soundtracks in the Season 2 of Nigerian television drama series Gidi Up. In 2015, she was listed on notJustOk‘s “15 Artists to Watch in 2015” and was nominated in the “Most Promising Act to Watch” category at the 2015 Nigeria Entertainment Awards.

Niniola describes her style of music as “Afro-House”, a blend of afrobeat and house music. 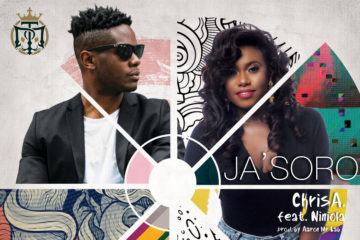 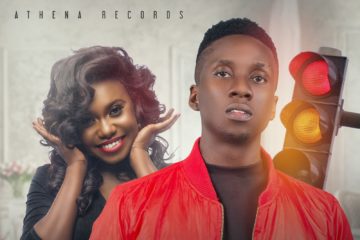 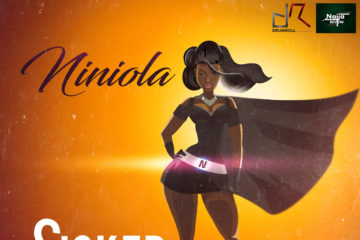 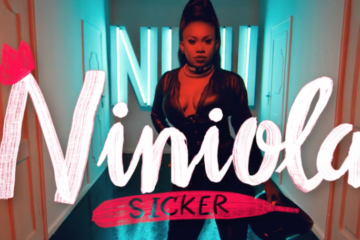 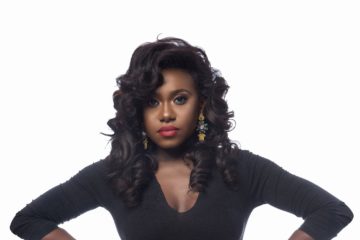 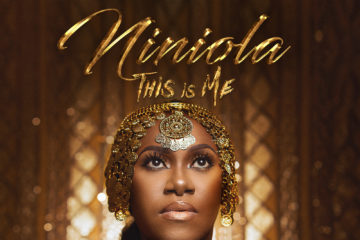