Syndik8 Records recording artist and CEO of the label, LYNXXX, is the orginator of Jollof Music, Africa’s first Pepsi brand ambassador and is one of the most exciting new artists on the African music scene. After 10years of observing the industry from behind the scenes, he exploded onto the scene in December 2009 with the release of his first official single, “Change your Parade”, produced by Syndik8 in-house producer and partner ’IKON’’.

The single was an immediate hit, taking over the airwaves, dominating clubs and cultivating a significant following through online media.

In December 2010 Lynxxx released his debut studio album ‘This is Lynxxx’. The album boasts a rich combination of different musical genres from Urban Hiphop to contemporary RnB and infusions of Funkyhouse. This combination of diverse styles has been fondly dubbed “Jollof music” by Lynxxx i.e. the art of blending various genres to make good music.

Aside from his musical career Lynxxx is also an entrepreneur who has established various lucrative businesses prior to the launch of his musical career. These include his clothing line (Syndik8 Denim), a digital recording studio (Red Room Studio- where various Nigerian artists like Sasha, MI, Ikechukwu etc have recorded), and a media company Happy Teddy Media (HTM) & Syndik8 films. 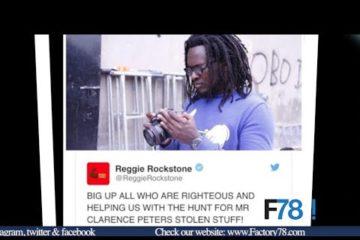 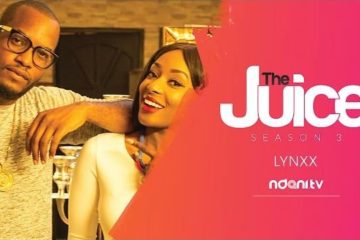 VIDEO: Lynxxx On The Juice