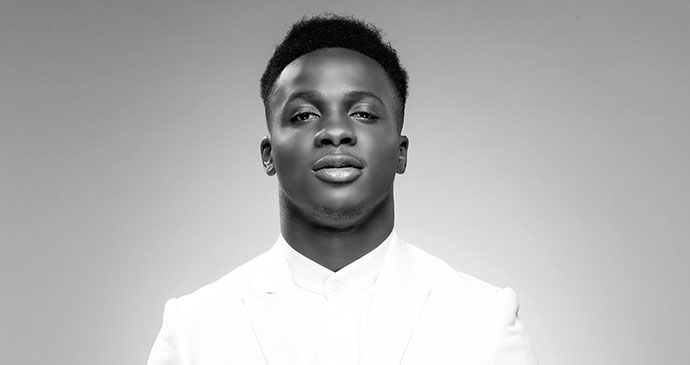 Koker is a Nigerian Afro Pop and Highlife singer with very unique and catchy vocals. An Ogun State indigene, Koker was born and raised in Lagos State as Olayiwola Olabanji Kokumo, the second of four children. He started his journey with music at a very tender age, in JSS 1 he started writing music and by the age of 14 he recorded his first song; from this point he made music his career path and lifelong goal.

Koker’s education and reputation in music continued to grow at the University of Lagos where he studied Creative Arts and graduated  with honors degree in the year 2014, he then went by the stage name Othrice. He was highly reputable for making good music on campus and he had a number of remarkable ventures in the UNILAG music scene.

He was a part of the team that composed and performed the official theme song of the UNILAG at 50 carnival in 2012, he composed four songs for the Eko Sports festival at Tafawa Balewa Square, Lagos Island in 2012 and  he was  also involved in the song UNILAG boy by Jigsaw alongside Kik Star in 2012, the song which was a cover of Eldee tha Don’s Big Boy was created to support the protest campaign of UNILAG students when the school was forced to go through with a change of name. The song which was a major trend at the time showed solidarity to the protests and also has a comical view to it.

Koker‘s first contact with Chocolate City was at LAMP House studios where he recorded his hook for a feature on Pryse’s hit single Eleto in 2013. Members of the Chocolate City crew then became familiar with his content  and then went on to become fans of his music; in due time he got a call from the label’s administration and the rest as they say is history. 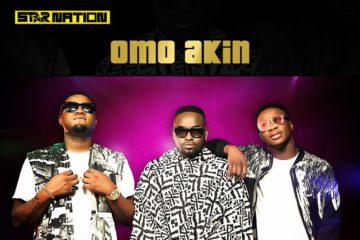 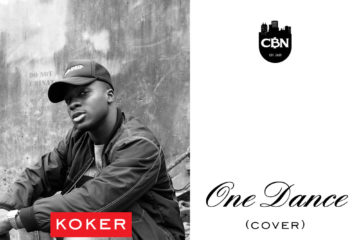 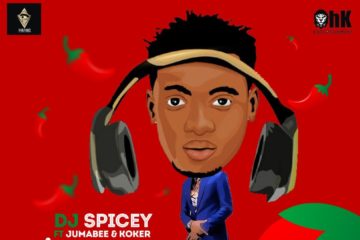 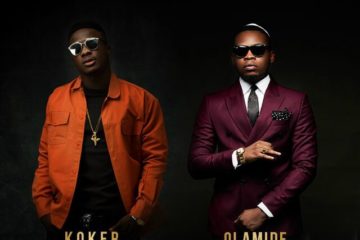 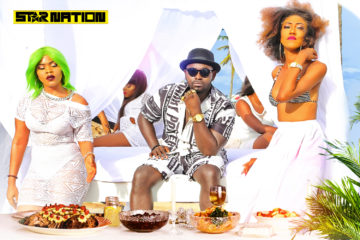 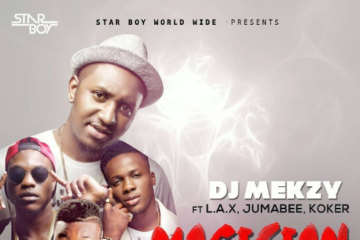 What are Your top 3 favorite songs by koker ?? ???? #testimonytime

BIG ANNOUNCEMENT on November10 ??? Share your Testimony with me I will be sharing mine with you all soon .. if you have a testimony to share drop this emoji below '??' ??❤

Excited about this one!! #magic video Out soon! Get the audio on @deejayjmasta 's bio @youngskales ???

#okay banging in the clubs! ??

Thanks! Wetin be your fav track? https://t.co/KJaHGgS2g1

I fine sotey Na me be the answer to how are you ??? pic.twitter.com/vcYg1Lo69B

@IAM_KOKER You Owe Me Money Seriously .....I can't Go An Hour Without Listening To Your Songs https://t.co/B5fYCSxhTK

NP #toolate @IAM_KOKER this comes on and you'll find yourself bursting out in some serious moves and what we love about this is, anyone, no matter rhythmless they may be, can move to this!

Thanks for the feedback https://t.co/1T2JjKsy1d