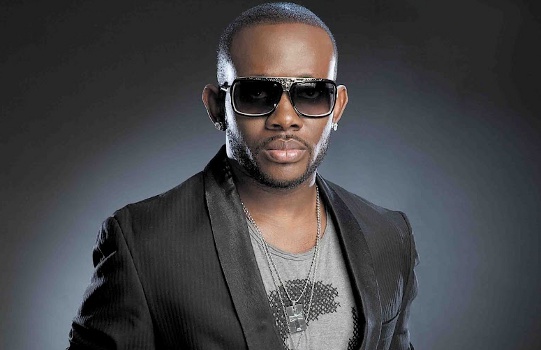 Multiple award winning Nigerian-Born song writer, singer, producer and United Nations Ambassador for Peace J. Martins Makes Urban High Life music of African origin and heavy influence yet he creates a unique sound that trascends beyond the African continent His music is globally appreciated. He is respected and adored by critics and and colleagues. His catalogue of many hits, most of which celebrate Africa as a people with one colour, one voice and above all, one God. His ageless numbers and pulsating percussion; Good or Bad, Oyoyo, Eva, Fine Fine Love, E No Easy, Jukpa remix ft Fally Ipupa, Goodtym ft cabo snoop, Cool temper, among several others still resonates a nostalgic ballad just as they remain listeners’ delight any day.

J martins credits his success in music to his choir master mother who influenced his music career while he was young. Martins travelled with his mother a lot when he was younger, he was thus exposed to choirs from different churches, and while he was passing through his primary, secondary and tertiary education, he learnt to play several musical instruments.This debonair lyricist, acquired his nursery, primary and university education in Eastern Nigeria. He holds two degrees in Mass Communication from IMT, Enugu and Business Administration from Enugu State University of Technology.

This Ace Producer, has also scored hits for so many notable Gospel acts in Nigeria including Legendary Patty Obasi, Chinyere Udoma and Agape Love Band. His debut album titled Get Serious, and was released in 2008.More so, His kind of music is unique and is enjoyed by both the young and the old across the globe, especially his hit tracks like: “Good or Bad”, “Oyoyo”, “Cool Temper”, “So fly”, “Iva” and “Jukpa” (Remix) that he did with his friend, the famous Fally Ipupa, an outstanding artiste from the Democratic Republic of Congo. and Good Times featuring Cabo Snoop. 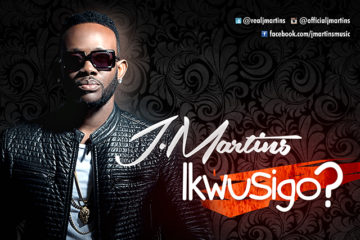 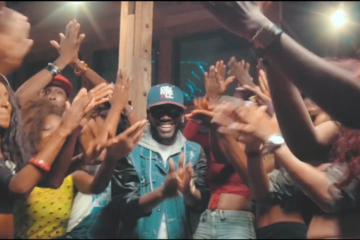 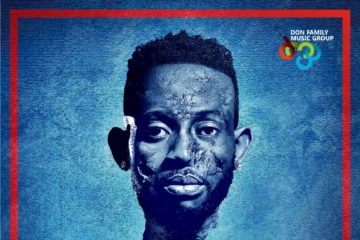