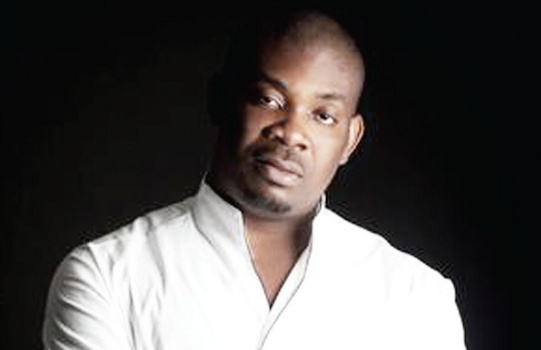 Don Jazzy, is a Nigerian Multi award-winning record producer, singer-songwriter, musician, former CEO of Nigerian record label Mo’ Hits Records founded in 2004 and current CEO of the Mavin Records label which he founded in May 2012 after his split up with childhood friend and Mo’Hits partner, D’banj. Born in Umuahia in Abia state, his first signing was D’banj who was at that time also the Vice-President of the label and now President after split. 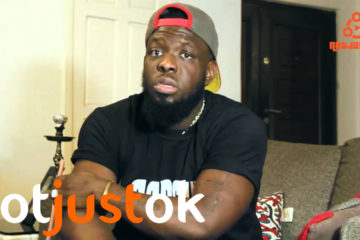 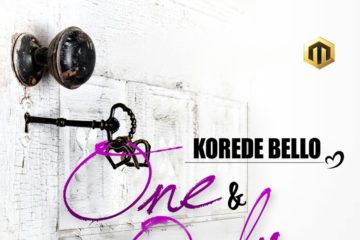 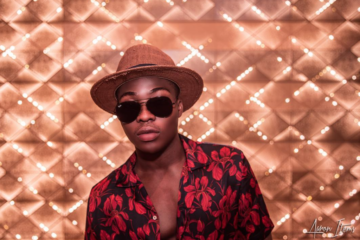 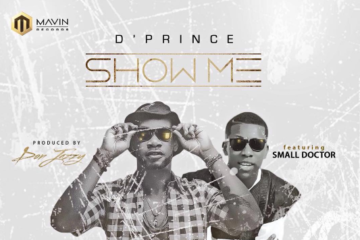 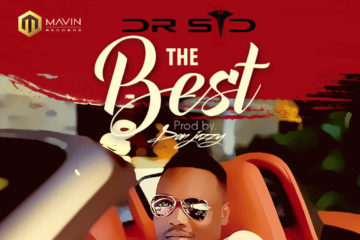 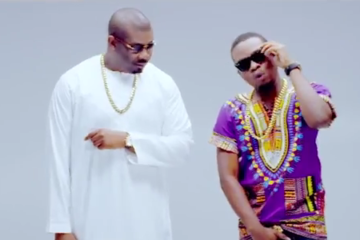 Olamide Lashes Out at Don Jazzy on Twitter Over Headies…