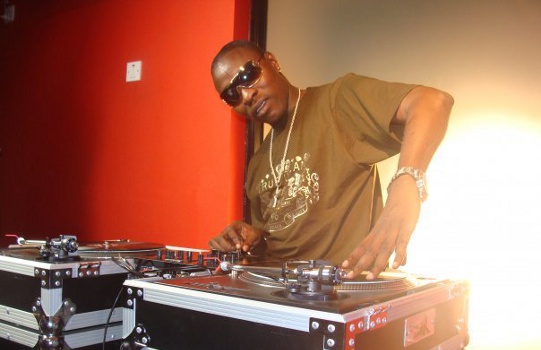 Dj Vinnie was born and raised in Lagos Nigeria. He discovered the love for his chosen career at the age of 12 and started making an impact at the age of 18. He has been a professional DJ since 1990, drawing influences from legendary DJs Funk Master Flex and Red Alert.

He began DJing after his secondary school days and today, he is one of the young pioneers in the art of DJing in Nigeria before the digital era evolved. Listed below, Are a few of his outstanding accomplishments.

He was on the wheels of steel when the first American artist Montell Jordan visited Nigeria, as well as Talib Kweli and original Ganstar, Guru in Jo’burg, South Africa. He has also been the official DJ at many major concerts in Nigeria that have featured international artists like Jay Z, P-diddy, Busta rhymes, Mary J Blige, Chris Brown, Usher, and many others. 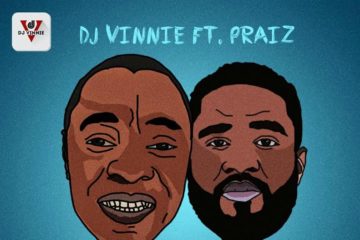 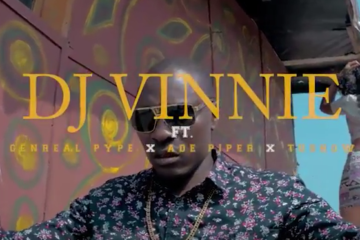