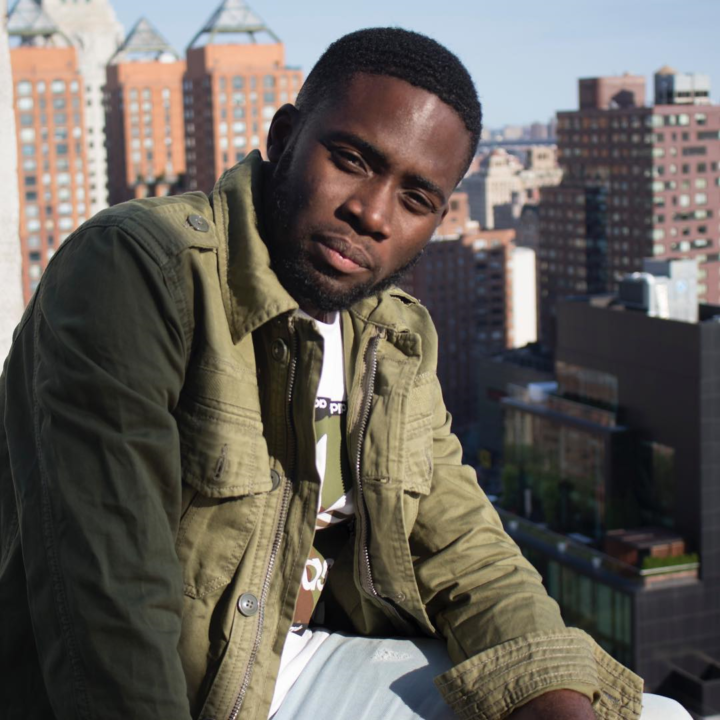 Juls real name (Julian Nicco-Annan) is a British Born Ghanaian Producer and DJ. His background stems from life in East London and Accra, Ghana where he sites most of his influences in his music.

Juls is an in-house producer for BBnZ Live and has produced songs for several African artists including Sarkodie, E.L, Stonebwoy, Mr. Eazi and many more. He is more popular with his production portfolio for Nigerian artist Mr. Eazi producing the hits “Bankulize”, “Skin Tight” , “Hollup” and “Shitor”.

Juls has flooded the internet with mixes and beat tapes creating a crazy buzz for himself.

Juls also has a bachelor’s and master’s degree in Finance from the University of Surrey and co-runs a magazine with his younger brother Jason called Signatures.

Juls identifies himself as an old school producer with a new school sound. He started sampling old-school soul records using FL and the mpc. His beats or his style is influenced by producers such as Nottz, 9th Wonder, J Dilla, Just Blaze and DJ Premier.

Listen to African Crates, Vol. 1 by Juls on @AppleMusic.
https://itun.es/gb/-0EGbb 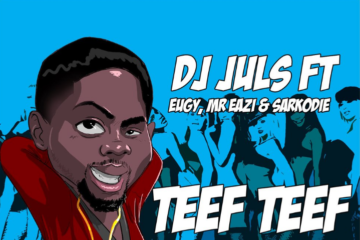 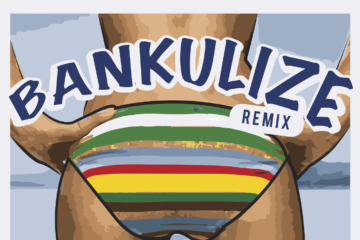 Mix i did for Fort Fader now up on Soundcloud https://t.co/xNTqd2i1ns

I wanted Lil Jon to play bia bia! Smh I was so ready

Yo this battle is crazy!!!!

Heart goes out to Congo 🇨🇩! Could be the whole Africa soon. Wake up! Leaders be responsible! Our grandfathers fought for a better Africa for decades! Don’t treat your people like guinea pigs!!! This is why We will never been respected! pic.twitter.com/j0mBK6Qh0V

One day I’ll have 1 million pounds to give you and you’ll miss out Cos of your lack of phone skills ... @walia_x

Thank you @JulsOnIt for Soweto Blues💙💙💙