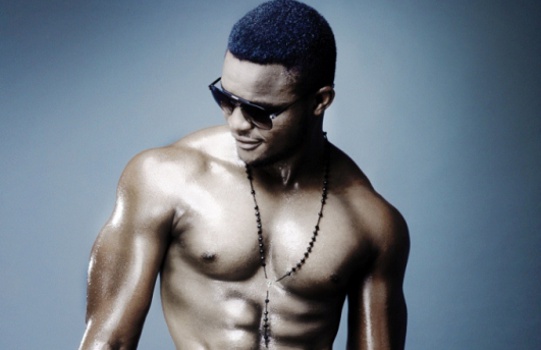 DIPP is a Nigerian singer-songwriter and dancer. Dipp began his musical career at the age of nine, singing along to the hits of Michael Jackson while imitating the dance moves of the master of the falsettos and stage performance.

In 2009 he won the Best Special Effects and Editing award at the Sound City Music Awards for “Dangerous” which was directed by special-effects wizard, MEX. He also won Best Choreography at the NMVA – Nigerian Music Video Awards 2010.