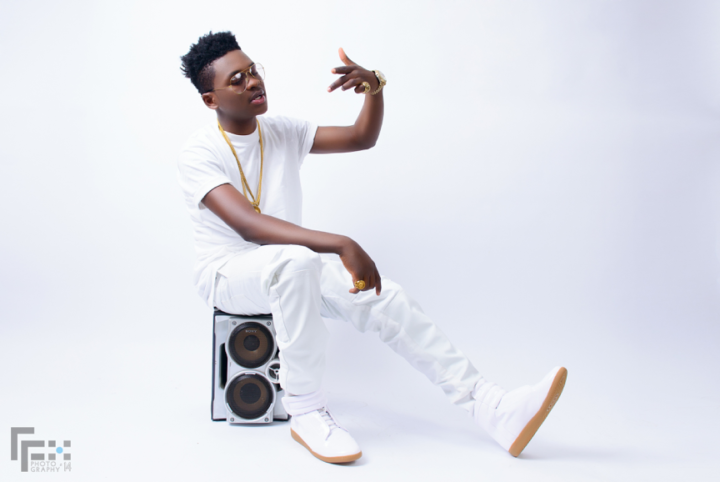 His first experience with music was at the church choir where he beat boxed to music composed and rehearsed for church services by his Uncles. Dice always confessed his love for music to his mother who was never convinced because he couldn’t sum up the courage to perform in front of her, but this changed when at 15, he saved up to pay for what will ultimately become his first single I CANT WAIT ft RADO (his Uncle).

Before the age of 16, Dice had aired his single on Rhythm 93.7, which earned him an appearance on DJ Jimmy Jatt’s “Jimmy’s Jump Off”. Dice migrated to Canada with his family and continued to further his education. Here he met Stephen Oruwari (alias Tee Tash) a young entrepreneur who had a keen interest in Dice Ailes’ talent. Tee Tash signed him to a Recording/Production Agreement and they began making good music. In 2013, Dice and Tash made a trip to Nigeria to promote Dice Ailes’ music and a turn of events led them to M.I Abaga. After listening to a few songs by Dice, M.I was instantly impressed and called a meeting with Chocolate City’s Top Management. After several months of negotiations, Dice signed on as the newest member of Chocolate City in 2014.

Currently a third year undergraduate in York University, Canada, he has shown his intent to finish his education while pursuing his passion in music.  To his credit are Fantasy, Telephone, Machinery.

Artists Dice has worked with include, Nox, Neza, Fixaveli, Inferno and Dan-e-o and several of the Chocolate City acts. 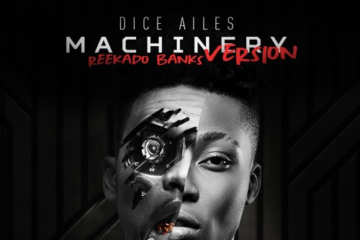 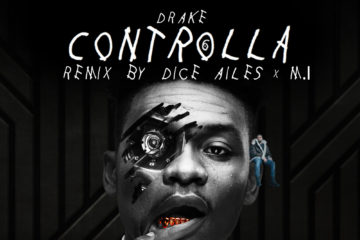 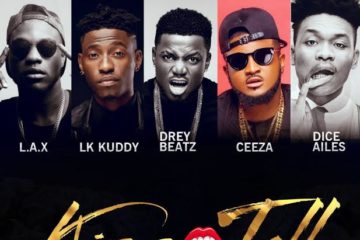 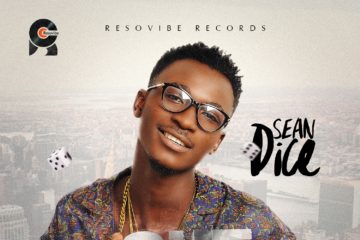 I swear they told me not to drop this song! ?@tiwasavage

Otedola Video now out on YouTube! Check for link in my bio

Last night, the Science Students Association at The university of Lagos chose me as the Next rated artiste of the year. I feel honored. Thank you ?

My girl coke bottle with the body ohhhh

Peep 'No Favors' by me and the bro Yung 6 on #moniTalks countdown ???

CAN CHAIRMAN, ABDUCTED, CRIES OUT FROM BOKO HARAM CAMP

In a short recorded video Rev. Andimi declared that if its pleased God that he be released, he would be out, but if God decides not to get him out that they should look after his children. https://t.co/UHJKJVPVPJ pic.twitter.com/idbOlQRWYY

Come to think of this, Every #Ginika I've met get massive Yansh and they are dark and beautiful....

From today if you have big yansh you be Sister Ginika. Loud gbedu on repeat #GinikaByDiceAiles pic.twitter.com/kscCxMZnRE

Ginika, I go throw pound sterling upon your waist....🎼🎼🎼

#Ginika is the hottest song in town y'all.
You should definitely check it out pic.twitter.com/pHMEh7wV6o

This Dice Ailes in the studio recording Ginika That track is lit ASF 🔥🔥🔥🔥 #GinikaByDiceAiles pic.twitter.com/lOeM7IRXD0

I love that Dice Ailes is shining light on Sarah Baartman and her story... alot of us have been through similar humiliation and I thank him for that.