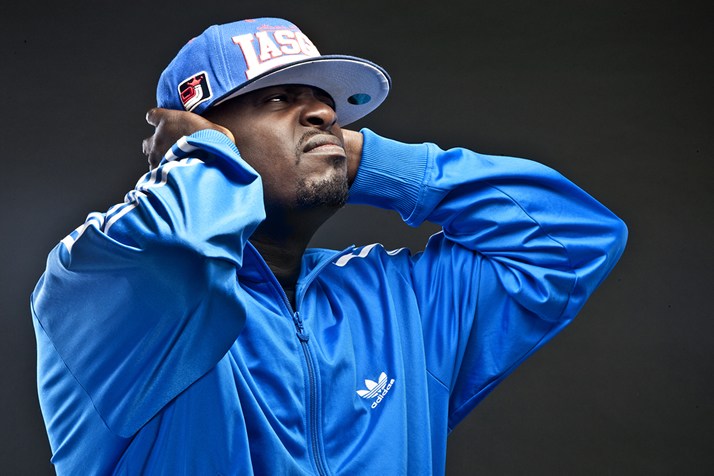 Mode9 was born in London on June 14, 1975. He is the third child of his parents who are from Osun State. He has credited Grandmaster Flash and The Furious Five for inspiring his love for Hip Hop.

Modenine was named the "Most Gifted Rapper" In Nigeria in 2014 by NotJustOk.