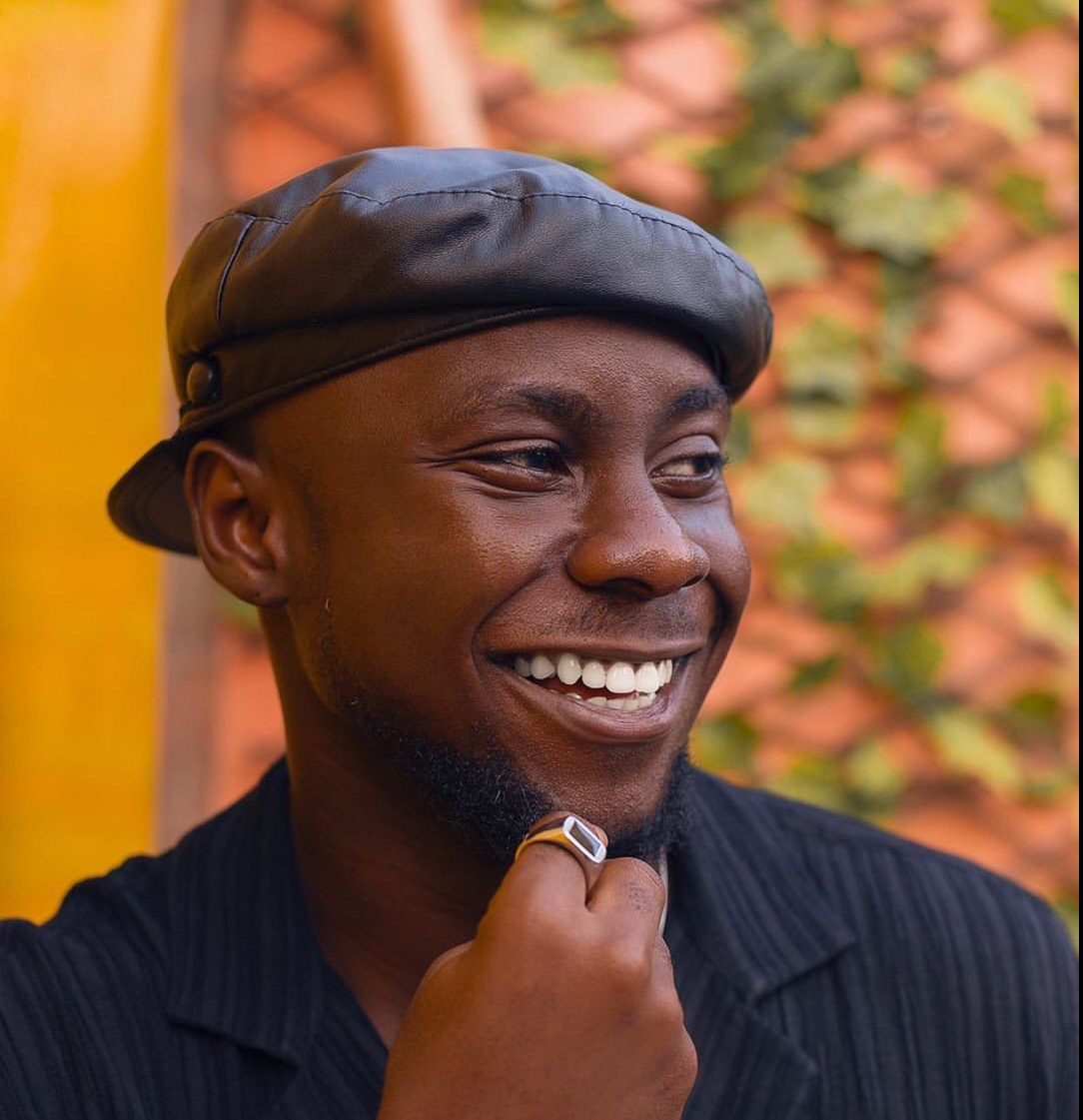 In 2018, Joojo Addison thrust himself into the embrace of mainstream Ghanaian music, amassing a cult following on and offline with a pristine, earthy sound that pegs him as one of the few new school socially conscious artists with great respect for his musical tradition, lending a refreshing dynamic to his renaissance sound. Through the Empawa-supported single "Guy Man", Joojo Addison doubled down on his affinity for the Afrobeat sound and preachy musical content that is full depth.

A native of Elmina, Central Region, Joojo Addison started his musical journey at 14, after the nostalgia of being planted in the middle of the looped sounds of Osibisa, Fela Kuti, E.T Mensah during his early tears became impossible to shake off.

An insight into the walls of the Guy Man hit maker's mind details templates of struggles, celebration of wins, dark times, sacrifice, loyalty, camaraderie, family, culture, African sounds, happiness, soul and rebellion. Translating all these cursors into musical content, fused with afrobeat-inspired productions and an expressive fashion style that mirrors his musical content makes the output all the more personal, as pointed out in the didactic lyrics of Yessa Massa and Remedy.

A journey that starts with a sacrifice, fueled by the footprints of soul and thirst for the brightest tomorrow consistently produces clean streaks of cuturally sensitive materials apt for a cross-section of demographics.