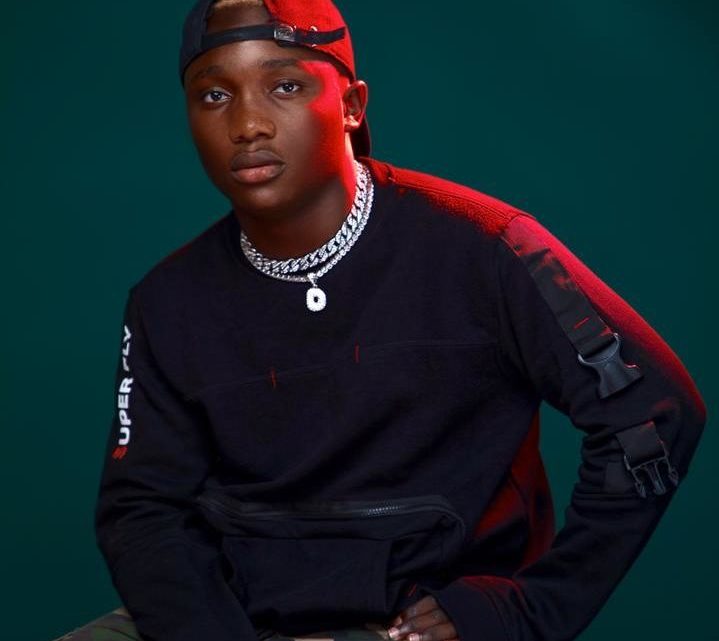 Moshood Adeola popularly known by his stage name as Hotkid is a fast rising Nigerian hip hop rapper, Afro beats singer, songwriter, stage performer and a recording artist. He is currently signed to Dr Dolor Entertainment. He was born in 2003 in Lagos State, Lagos Island to be precise and was brought up in the Ebute-Meta part of Lagos State, Nigeria and has been doing music even right from the age nine (9).
He schooled in Kings College Lagos.

Hotkid’s dad and mom also reside in Ebute-Meta, Lagos with his siblings.

A genius singer, rapper and song writer, Hotkid was first discovered by Dr Dolor, the DDE boss in a viral Instagram video where he got thrilled by his rapping skills. He had check him up on Instagram that day for some freestyles and he was even thrilled the more. DR DOLOR, who is bent on rising by rising others got him signed into his record label on the 19th of July, 2019.

Hotkid uses the social media, you can get him on: