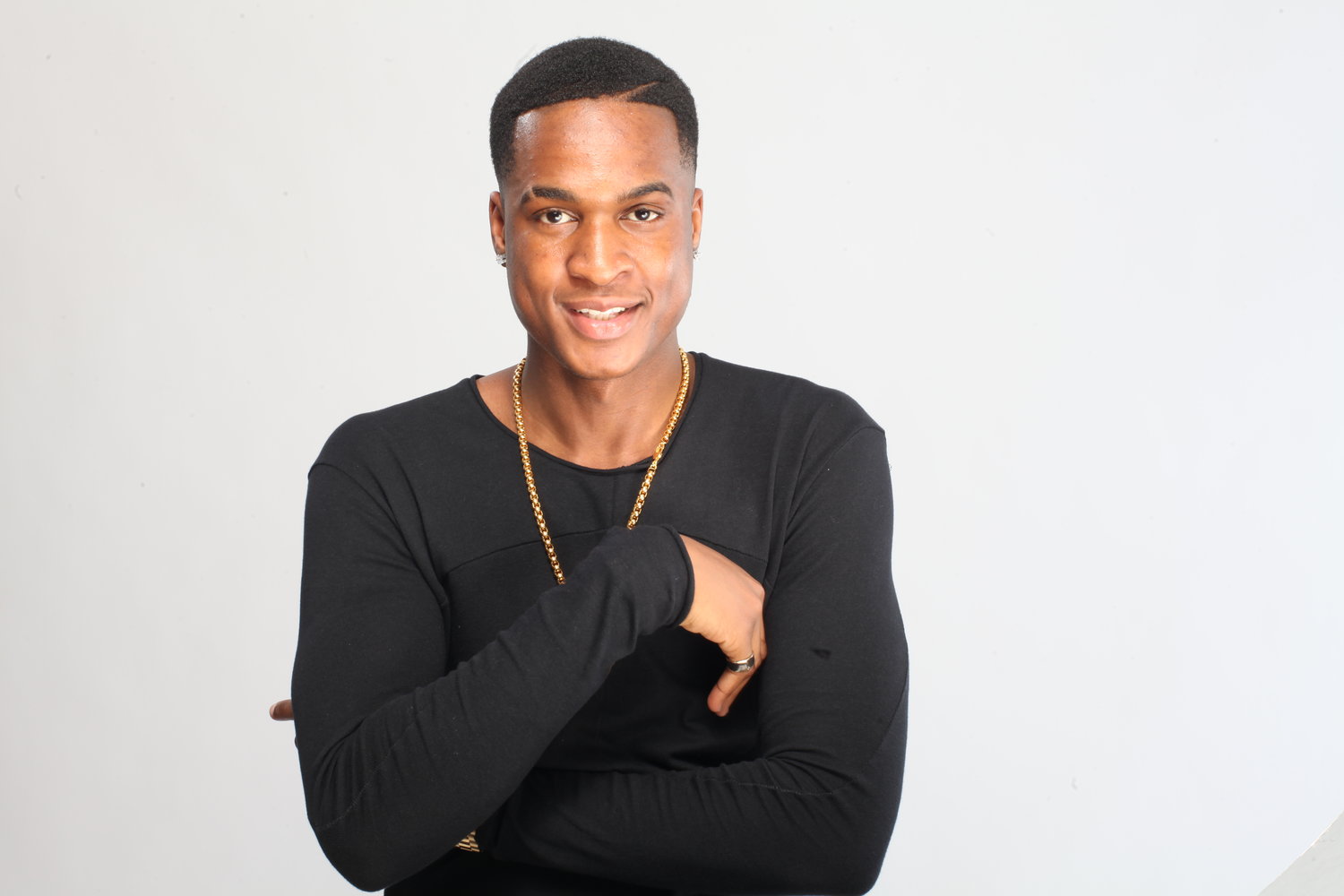 Gabriel “Gabzy” Akinyemi was born January 22nd, 1996 in London. Gabzy is a talented uprising recording artist and songwriter. Akinyemi discovered his musical abilities at a young age as he sang in his school choir and enjoyed writing poems, some of which was published in his primary school newspaper. Gabzy didn’t see pursuing music in his future, but rather he had his eyes set on becoming a professional football player or a businessman.

In 2012, Gabzy started rap battling his fellow peers in his secondary school during break times. The battles were on a banter level and although it was all fun and games, the other students were impressed with his punch lines and wordplay. In summer 2012, after graduating from secondary school, Gabzy was approached by his good friend “Muizz” who wanted to start a movement called “The Good Life” which would consist of various artists. Gabzy accepted and devoted that summer into recording music at a friend’s house. Even though he never released the music he recorded, Gabzy would send his songs to his friends and family for feedback, most of which were very promising.

Gabzy’s seriousness in making music showed in 2014 when he wrote a song where he not only sang, but rapped on the track as well. He received much positive feedback towards the singing on the record. After being urged to make more music by friends and family, he then decided to work overtime at his part-time job in retail to have enough money for studio time and beats.

Gabzy went on to record his first song, “Taketime”? Which, he then sent to the record label One Nation after coming across their email. Gabzy describes his music as, “something you cannot put in a box” due to the fact that he can contribute to many genres such as; Hip-Hop, Afro-beats, Afro-pop, Pop, Dancehall, Reggae, R & B just to name a few.