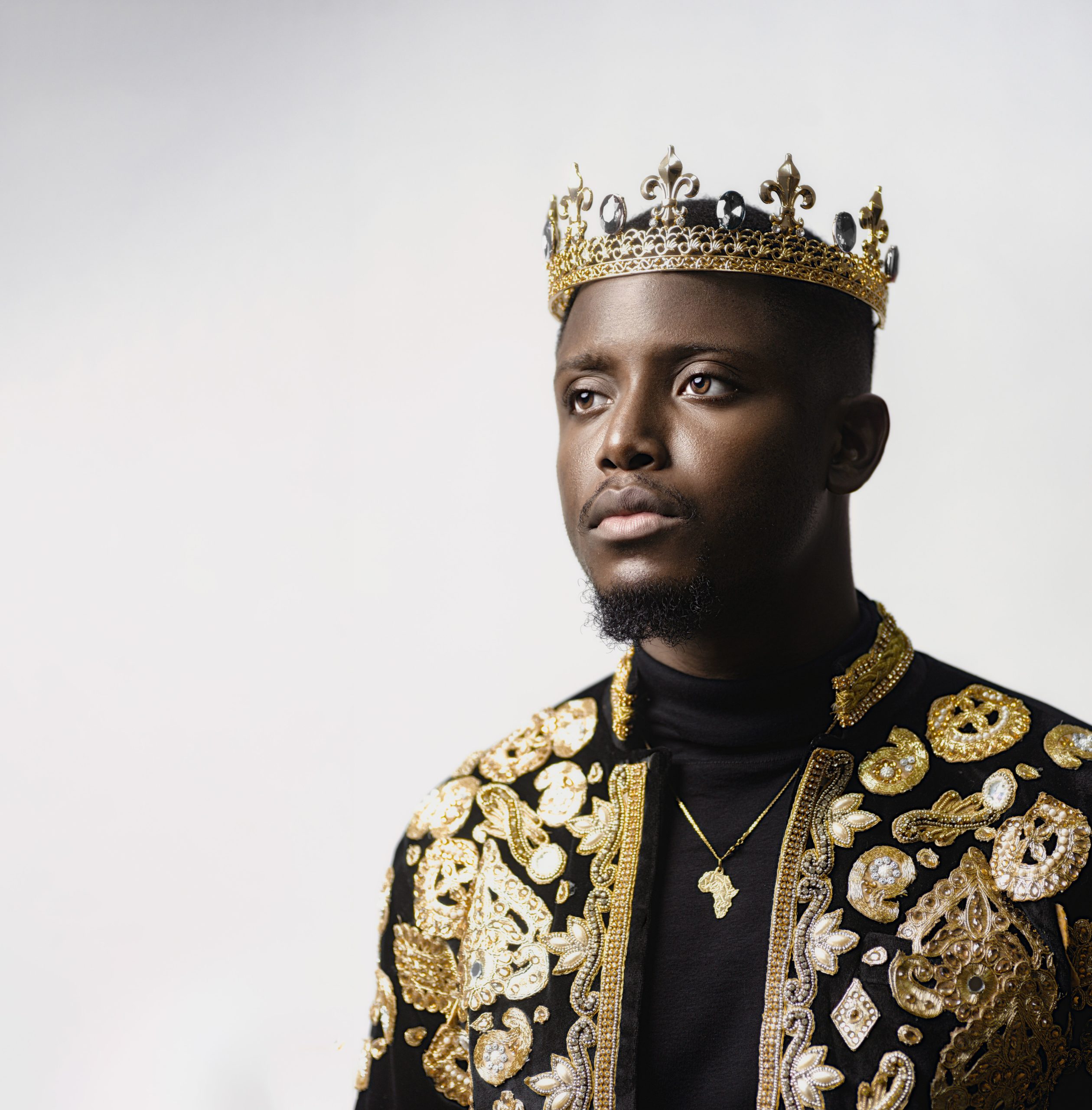 Chike-Ezekpeazu Osebuka (born 28 January 1993) popularly known by his stage name CHIKE is a singer, songwriter and actor known for his participation on the Nigerian reality competition Project Fame West Africa in 2015 and also in the talent competition TV show The Voice Nigeria Season 1 finishing runner-up on the show. Chike is an ambassador for Airtel Nigeria. Chike made his acting debut as Mayowa Badmus on the Africa Magic Showcase telenovela Battleground.

Chike is a native of Onitsha, Anambra State in Nigeria. He comes from a family of four children. He is a graduate of Computer Engineering from Covenant University. He comes from a musically talented family and so had the passion to take up music as a career.

CHIKE who is a graduate from Covenant University with a degree in Computer Engineering started his music career in 2009 after winning an award as the vocalist of the year in his high school.

Chike started his career and became a household name as a contestant on Project Fame West Africa. He was eliminated after reaching top 10.

Chike made a comeback auditioning for The Voice Nigeria with a rendition of "Roses" from the UK The X Factor winner James Arthur with all four coaches turning their chairs and standing up for him. Patoranking called him a star and said he was going to make him a superstar. Waje acknowledged him as her missing piece by saying "I don't have anybody on my team that sounds like you". After all the pitching, he chose to be on Team Patoranking.

In the battle round, he sang "Let Me Love You" from Mario with Team Patoranking contestant, Patrick and was picked by Patoranking to move to the next round. In the first week of the live shows, he sang the emotional ballad "Not the girl" from co-coach Dare Art Alade and earned himself the first save from his coach. He stole hearts with his second live show performance singing "Earned It" from The Weeknd and was saved by public votes. He gained international recognition with a heart-felt rendition of "I'm Gonna Be (500 Miles)" from The Proclaimers and earned his coach's final save of the season. For the semi-final, he went local singing "Pullover" from Kcee and Wizkid. In the finale, he sang "No Woman No Cry" from Bob Marley and the Wailers and for the final performance, he did a powerful rendition of "Mama" from Nigerian artist Kiss Daniel. He was dubbed the "Ladies' man" by the host of the show and "Chike-ranking" by his coach Patoranking.

He finished runner up of the inaugurative season of The Voice Nigeria on 31 July 2016 with A'rese from Team Waje finishing as winner of the contest.

After The Voice Nigeria

After his stay on The Voice, Chike was signed to Universal Republic along with the other top four contestants on the show. He released his debut single Fancy U in December 2016 under the Universal Republic. He went on to release a music video some months later. Chike was also made an ambassador for Airtel Nigeria along with the other seven finalists of The Voice Nigeria.

In April 2017 it was confirmed that Chike had been cast by Africa Magic to play the role of Mayowa Badmus, a rich egocentric spoilt but clever son of the patriarch, Kolade Badmus in a new Family drama series called Battleground. In November 2017 he departed Universal Republic becoming an independent artist. He then released his next single titled "Beautiful People" in February 2018.

Chike released his album titled Boo of the Boo less containing 14 tracks. It became the most listened to and number 1 album on 19th February 2020.