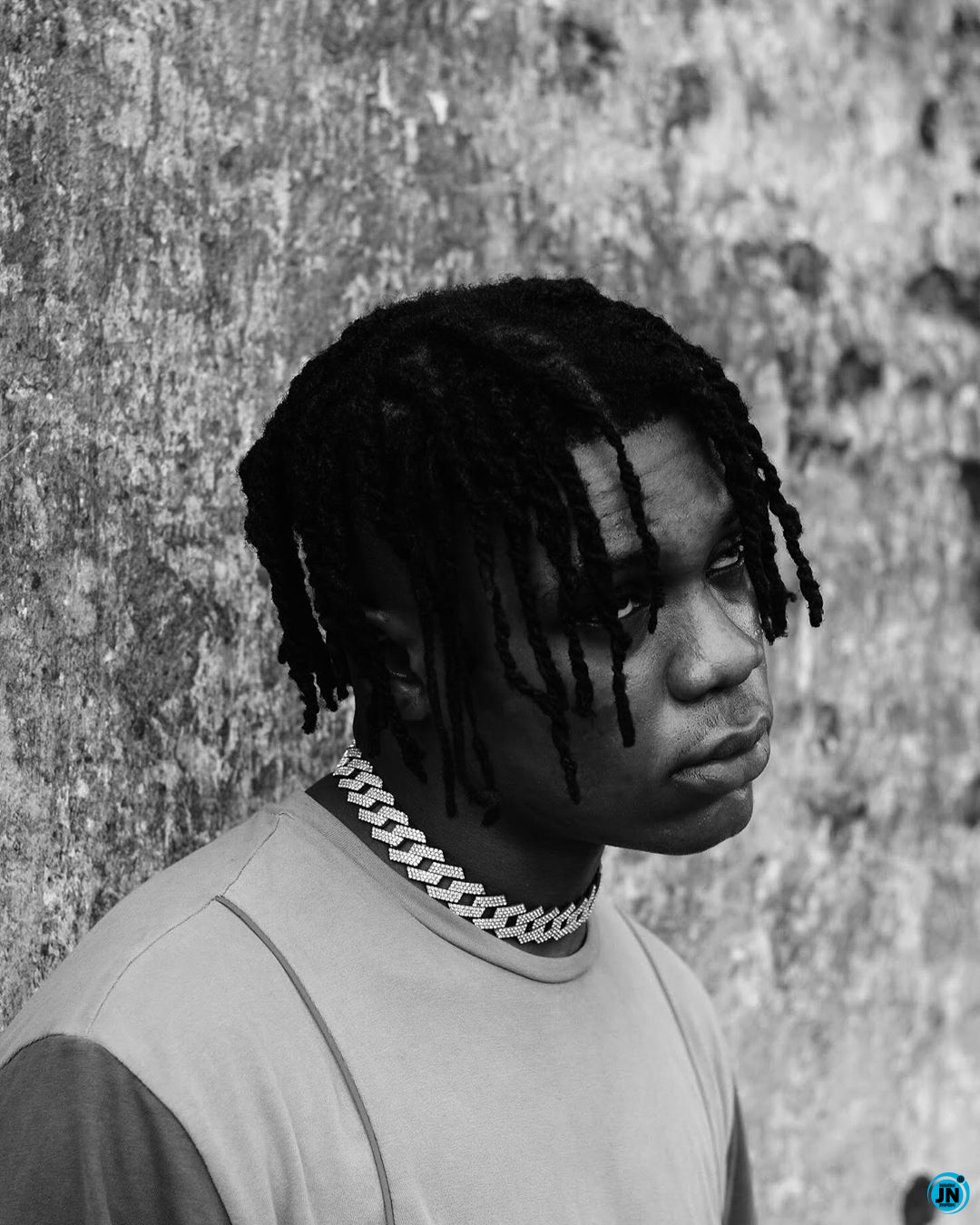 Princewell Emmanuel, better known as Alpha P is a 17-year old singer-songwriter born in Benin City, Edo State, Lagos, Nigeria. He is currently signed to Universal Music Group, Nigeria. Following the release of his first song, ‘Mercy’, he went on to release various singles such as, ‘Starboy’ and ‘Real Boys’.

Growing up, Alpha P was inspired by genres such as Trap, R&B, and afrobeats artists such as Wizkid, Wande Coal, D’banj and Banky W heavily impacted his taste while, artists such as Drake, Lana Del Rey, The Weekend, and Khalid inspired him to embrace a Western sound -hence his style of blending genres. He does not believe his sound fits into a particular genre of music as he is constantly creating and fusing new music together to create unique projects.

Alpha P is here to lead his pack, hence why he is called, ‘The King of the Wolves’ which is the titled to his first EP released under Universal Music Nigeria.