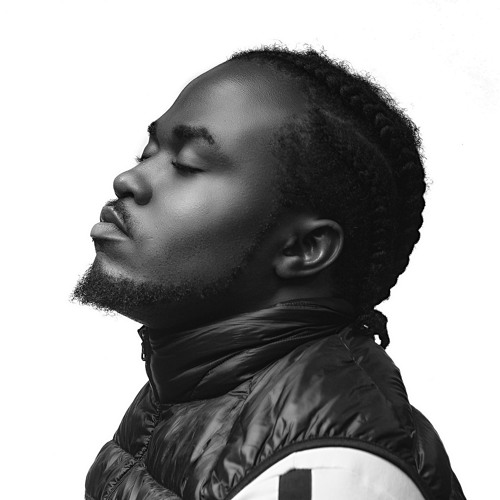 Alpha Ojini is a Nigerian rapper, record producer and mix/mastering engineer. He released his first studio project - "No Silence" - a self-produced 10-track project in 2010. This was followed in 2011 by another 10-track project - "The Road to R.U.S.H" - consisting of covers only. All songs on this project were recorded in a 4-hour session.

In 2014, Alpha released his third project, a 6-track self-produced EP - "My Own Horns: The JazzRap Project". That same year, he submitted an entry to the "Best Rapper in the East" competition sponsored by premium Nigeria lager brand Star Beer, and hosted by legendary Nigerian rapper, MI Abaga - which he won.

Various singles led up to the release of his debut studio album, "Half Price", in 2018.