Yemi Alade is for Africa 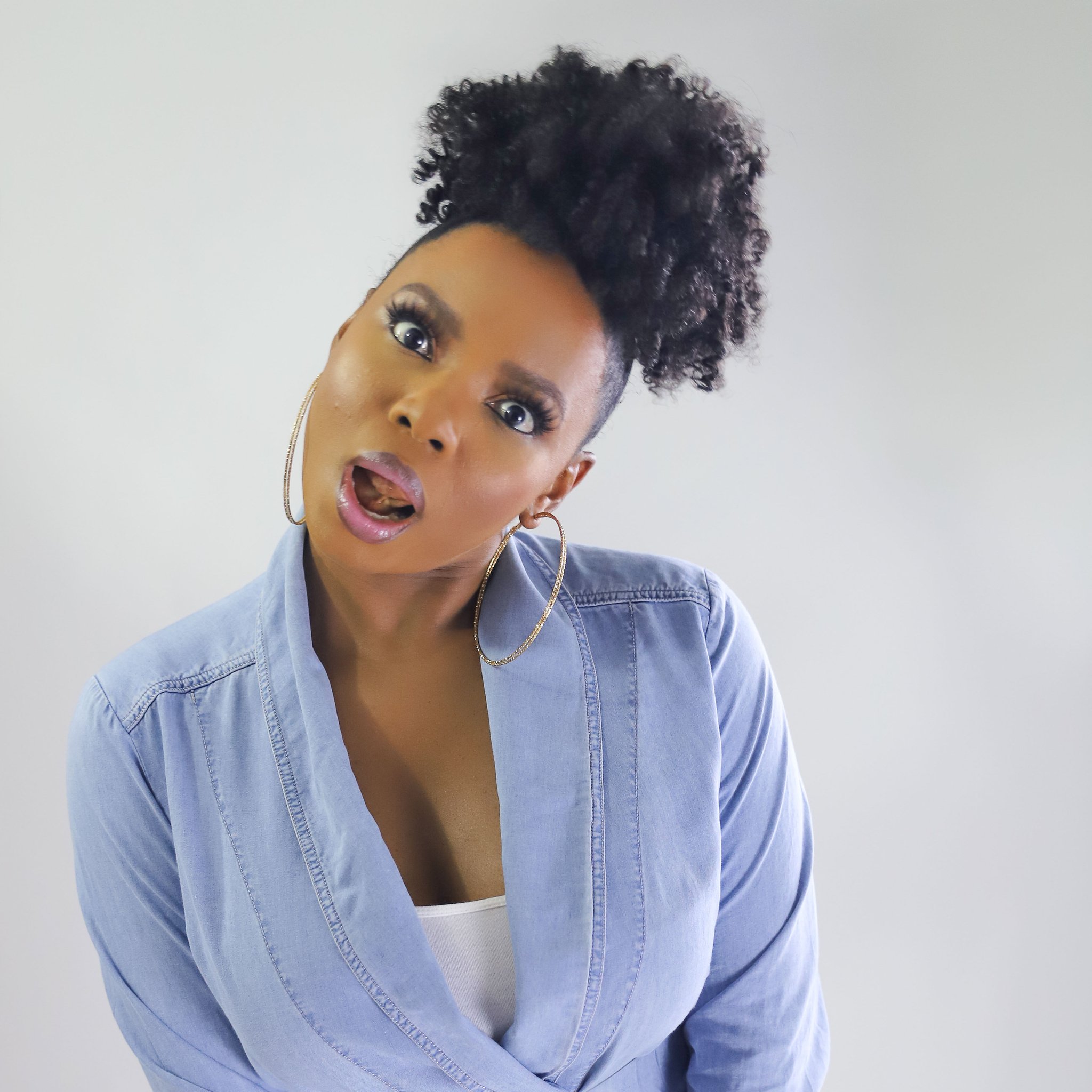 Yemi Alade is for Africa

Yemi Alade, unarguably one of Africa's better performers, is also a masterclass on branding. “Johnny,” her breakout single, engaged the much-needed triviality lacking in the music coming from Nigerian female artistes. Rather than parlay to the extra commitment and quality required from female acts, she made music which, while a fall from grace in the eyes of the rigid listener, bears true to the humor in every Nigerian, particularly as depicted in contemporary lore. Yes, there was something about her, of flagrant – to use the word in the most graceful sense – a personality that wasn't lacking in the African woman.

Building on the success of "Johnny," as she kept on with well-received songs, it must have been made known to her, I think, that her music was more African than Nigerian. Rather consciously, pan-African influences began to seep into her work. This meant even wider listenership. She went further. Singing her songs in French and Swahili, appealing to some of the most dedicated demographies in more ways than one. Her image has been painted green, red, and black, and as African, as they come, Ms. Alade is always sucking from an undying stream.

There could well be a larger market – and critical acclaim to boast of – were she to be more sophisticated in her songwriting. Critics do have a point. "Ferrari," a song of hers, features the chorus "if you love me, you go buy me Ferrari," a sharp misrepresentation of the dominant ideal of the 2010s, feminism. But to invoke the setting of "Johnny," which was the bedrock of the Yemi Alade brand, certainly, removed from the eclectic tendencies of a generation, there are women who still demand financial favors and gifts from their male partners as a show of affection. And the music, usually accompanied by choreography is happy and physically exertive, much like a dance from a society solely for 40s women from, say, a small village in the Niger Delta. 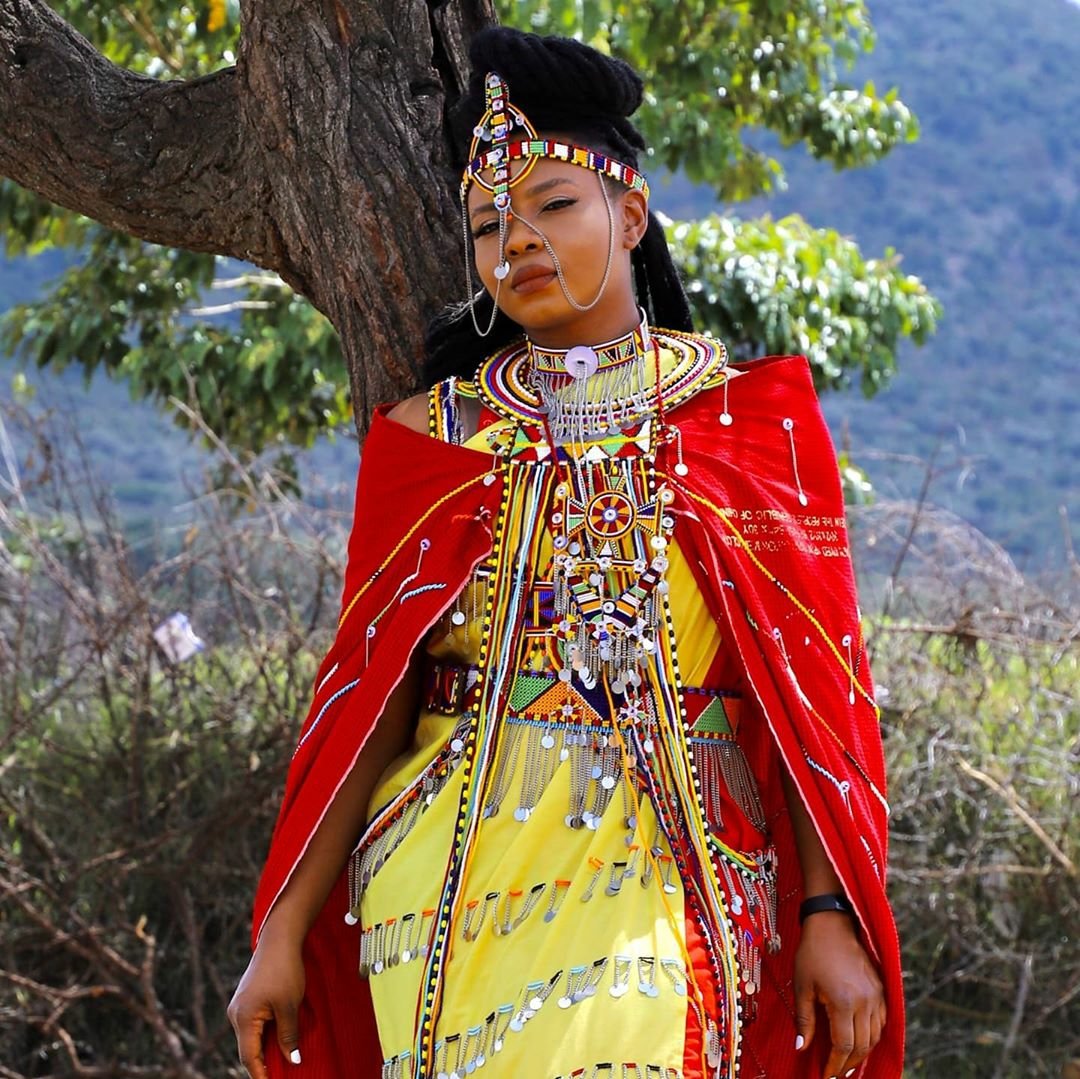 Yemi Alade, however, is for Africa. She's Mama Africa and she supports this assertion through her work in many African states. Covering her songs in Swahili and French, she proves eager to break down barriers of language; by doing this, she slips into the emotional consciousness of listeners from such countries simply just by caring enough to speak their language, to become like them, to exist in their reality. Further points when she's being a mother-like figure: surely, in many of these countries she visits, she engages in philanthropy, and when she shows this in her videos, it plays to the positivity of her perception because she's never accused of being patronizing. This perception, paired with her character vivified by its matriarchal strength, is deeply rooted Africa, as seen in the titles of her works: 2014's King of Queens, 2016’s Mama Africa, Black Magic, and Mama Afrique, both released in 2017, and her latest, released August 2019, titled Woman of Steel.

Her consistency is remarkable, and while love for the music and its pulse plays a part in this, she is also a businesswoman. In conversation with Pan African Music, when asked about this consistency, she attributed it to the times we find ourselves, speaking quite knowledgeably how “the digital age has made the time fly faster than it used to.” Going further to explain her assertion, she says: “There are only twelve months in the calendar, that represent only three months on the digital market. Everything is happening so fast, people are taking and absorbing music at such a pace, and they eventually throw it away almost immediately. Even when it comes to records’ sales, it’s not the way it used to be: you need to remain in people’s heads and be available to perform, in order to be able to earn and balance the business.”

More than the commercial aspect, her brand has also been a prop to establish herself as a powerful force amongst contemporaries, male or female. She’s snagged a highly-coveted Rick Ross feature; she’s featured Angelique Kidjo, a legendary Mama Africa; her music is also truth to millions who, rather than seek the poetry of an Asa or the diva sensuality of a Tiwa Savage from her, trip over themselves in packed stadiums, singing to the dance-inspired production of her music. And the rather simplistic path her lyrics tarry is favorably less demanding on her vocals and at some point in her performances, she could drop the microphone and morph into sweaty African woman, graceful in movement and body features.

In times past, Yemi Alade has referred to herself, rather cheekily, as “that Yoruba–Igbo girl.” Born to parents of both tribes, she draws a line of connection on this article of her background to her curiosity about other African cultures. Well done then, as for her, this has proven to be – in Nigerian colloquialism – her Selling Point.

And say whatever one might about her art, it is remarkable of her person that she never relented; that she, herself and not any label, thought up a brand and executed it to finesse. She's eating, and it's what we love to see. Especially when it's a woman in such a music scene as Nigeria's.