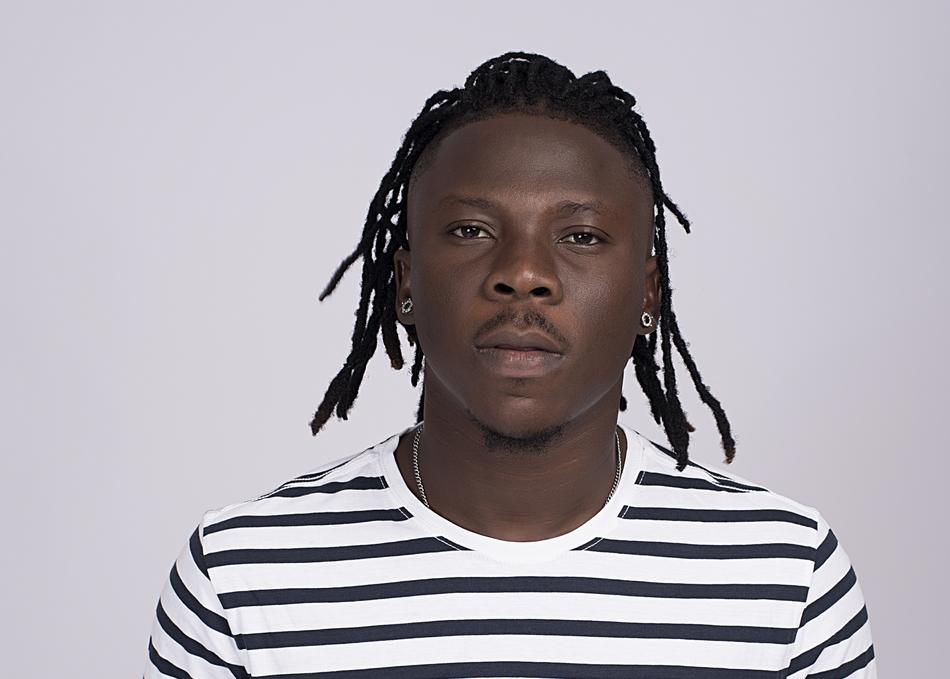 About Top Songs of the Week - Ghana

The music grind never stops, which means every week we’ll definitely see brand new jamz released from every corner of Africa and that includes Ghana, and from some of our favorite artists as well as new cats looking to catch their big break.

Here at NotJustOk, we bring you a few picks of the top songs that came out from Ghana this week. Check them out below.

Listen to the Top Ghana Songs of the Week

Ghanaian reggae and dancehall titan Stonebwoy dropped this one in the run leading to his upcoming album. "Good Morning" is a collaboration with Dutch singer Chivv (his second appearance in African music in recent times, the first being the remix of King Promise's "Commando") and producer Spanker. He issues the upbeat dancehall tune along with some pristine visuals.

Superstar rapper and "Grind Day" hitmaker Kwesi Arthur issued the 6th installment of his "Thoughts of King Arthur" rap series, and this one is titled "Revolution Sound". Dropping it on Ghana's Independence Day, he issued memoir of sorts, addressing a number of social and political issues plaguing his nation. Kwesi barred no holds and pulled no punches, telling it how it is.

Lynx Entertainment singer Kuami Eugene came through with this one, another Independence Day tune, titled "Ghana We Dey". He teamed up with dancehall titans Shatta Wale and Samini, to deliver this dancehall tune celebrating his motherland Ghana.

Elite Ghanaian rapper M.anifest presented the official video to the title track of his late 2019 EP "The Gamble". On the follow up to his collaborations with Simi and Burna Boy, he presses on with this blend of afrobeats and hip-hop, waxing lyrical on love and the issues that come along with it.

This week saw controversial dancehall singer Shatta Wale rekindling his already squashed beef with Africa's most decorated rapper Sarkodie. The diss track, aimed openly at its recipient (no subs) is titled "Little Tip", and it sees the singer going in on his counterpart with jabs attacking several areas of the rapper's life, including his pockets. Interesting.

Dancehall singer Stonebwoy ended up blessing us with two dope songs and videos this week, and this second one is titled "African Party". A single from his about to arrive album Anloga Junction, "African Party" presents a perfect picture of the new direction the singer's sound is headed in.