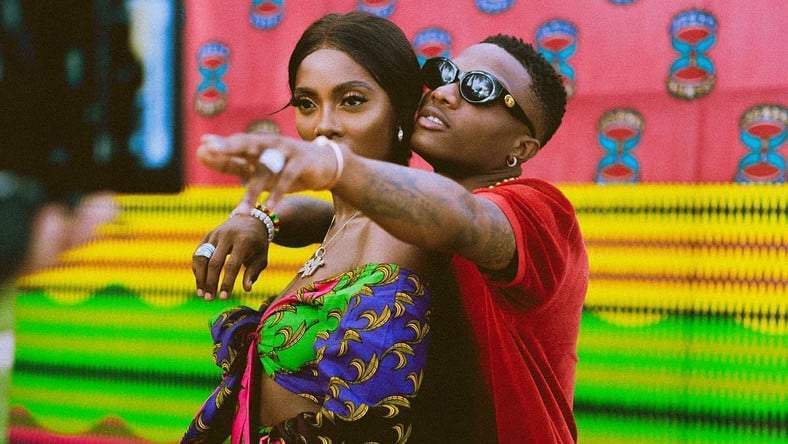 Last year, one of the Nigerian entertainment industry's hottest topics came by way of the Starboy. Wizkid, as his name denotes, favors the provocative, the teenage-esque thrill of featuring in sexually-charged scenes. Even, his relationship with Tiwa Savage —bar their obvious musical chemistry— is publicly strengthened through subtle sexual tension. Case in study: Fever.

Most viewers swore with their lives that what happened in the video was more than acting. There was surely something. Since the video, Wizkid and Tiwa Savage haven't pulled off something similar. Low key, we had moved on.

However, recently Wizkid trended. Tiwa Savage, too, for brief spells. On a stage, while performing together, Wizkid seemed to squeeze into Tiwa's buttocks. It was a light touch, yet heavy enough to bear the weight of modern-day trend culture. On the clip, we see Tiwa's body bend into a what-was-that? What follows after: she turns, professional and all that, and keeps on performing.

On another day (months before), a Burna Boy would kick a fan who tried to get away with a jewel-encrusted piece on his right wrist. Hailed as a sweet zanku move, the video quickly circulated, and while Burna was criticized, these were in the small sections. In larger spaces, his move was necessary energy: every human would react in similar fashion.

If Burna Boy is allowed to be human, why is Tiwa not?

For one, we have got the power structure that places men above women. Whereas Wizkid and Burna Boy can do what's best for their humanity and brand (at the expense of others), Tiwa Savage can't. Irrespective of her level of popularity and success, she'll probably never get to that point of celebrity privilege. 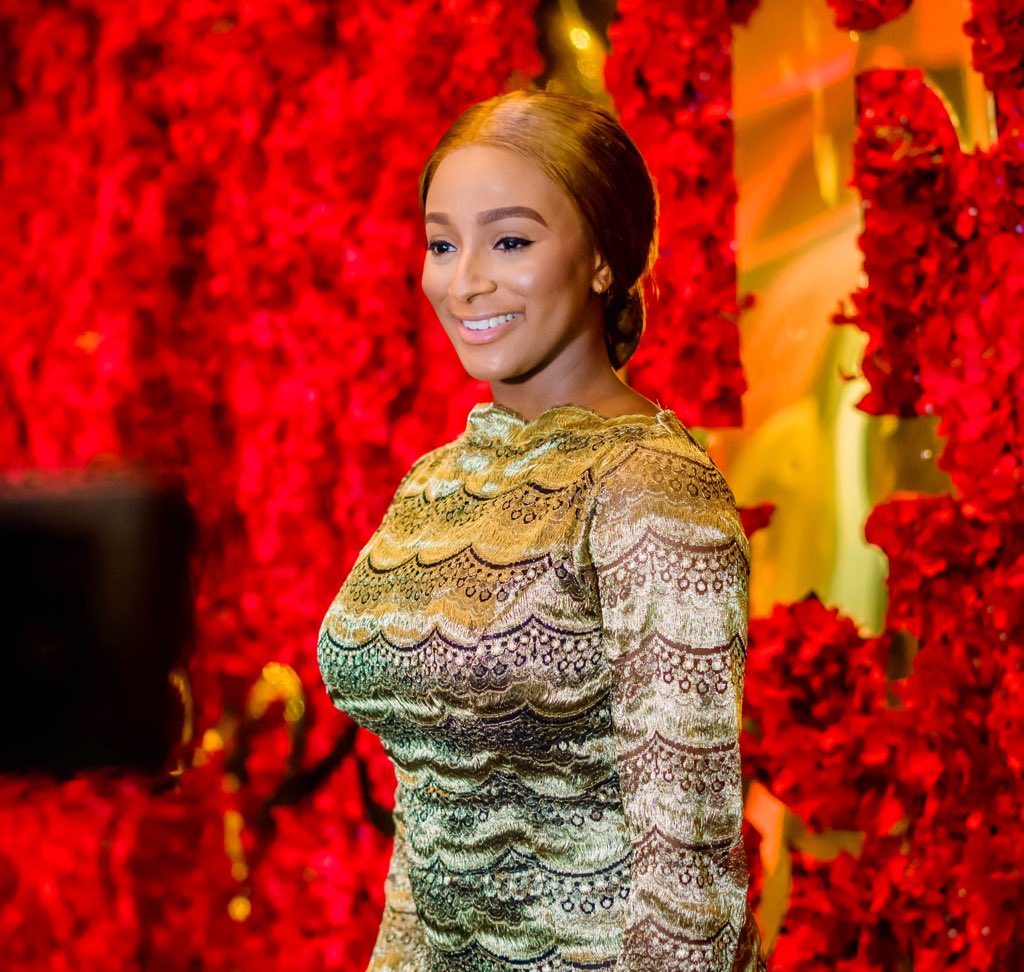 DJ Cuppy, artiste and disc jockey, has come under intense pressure from Nigerians. No secret who her billionaire father is, majority of the entertainment audience have her placed in a dangerous position. Her every move is viewed via the lens of high-class privilege, her humanity is severely ridiculed as if she lives a most comfortable life. And, as Ehi Enabs aptly explains in this piece, there are politics of power restraining her expressing herself freely.

"The metrics for gauging our performance are not only severe but are downright impractical and bordering on ridiculous. It is not enough that we can get the job done or that we are good at it, we have to be likable, approachable, humble, easy to look at, and possess the ability to bend over and take sexist jokes and harassment."

Her personality as a woman —one imposed upon her: overly respectful and stupidly meek— limits her freedom. Were she proving to be feminist, the world will turn on her. Hence we actively promote the politics of gender inequality.

Throughout the industry, women have been subjugated and bent to fit into the ideals of the male gaze. A well-exerted day probing into the videos of female acts, one should notice the posturing. Bodies are pushed to the front of the narrative; in male artistes' videos, too, same is the case. Consequently, many a female artiste is molded into a sort of sexual inspiration, a light flame-like sexual undertone attached to their created personas (like Niyola and Eva Alordiah). There have been some outright flagrant personalities —think Yemi Alade and Niniola.

This "rule" that female artistes who make mainstream-friendly music must represent a sort of sexual figure runs into our daily lives. This is most demonstrated in the choice of the two international artistes visiting Lagos in November and December. Stefflon Don and Cardi B.

The former is a British rapper and dancehall artiste, responsible for many hit songs, prominent among them "Hurt Me," which charted highly in the UK. Surely an artiste worthy of respect. Somehow, it had to be the Burna Boy affiliation that got her celebrity status in the country. Since their relationship has been made public, Nigerians have found a way to project their sexist propagandas into every Twitter post, every Instagram story. It becomes shameful. When rumors filtered of Burna Boy cheating, she was, as usual, on the brunt edge of it, suffering the tactless jokes and sour memes, which suggested that a man like Burna Boy could never be loyal.

But they (Burna and Stefflon) have since forged on, so the Twitter posts and Instagram stories say. The Nigerian press, music blogs mostly, have gleefully kept up with their disrespect, attaching "Burna Boy's girlfriend" in every headline and opening sentence. On Saturday, 16th of November, Stefflon Don performed in Lagos. When she wasn't on stage six hours after the supposed time, riled-up concert goers took to their phones and said their minds. Motolani Alake, for Pulse Nigeria, reviewed the event. His words were spiced with raw anger, as sentence after sentence, he peeled into the Nigerian organization structure as nonsense. Would a mainstream artiste ever hold a show and show up in time? However apt his observations, some hours earlier, he had gotten on Twitter.

His tweet ("Like boyfriend, like girlfriend"), proves the first item for a cross-reference when it comes to female artistes. It plays into the typical Nigerian's insatiable thirst for the entertaining. Emptied of its trivia via the romantic relationship with Burna Boy, the person of Stefflon Don holds nothing for most Nigerians. That she happens to have that widely-accepted brand of sexual appeal sells her even better. One would not be wrong to say that Nigerians would react more to a Lifestyle blog post on Stefflon Don than an update on her actual music career.

Cardi B requires less effort on our parts. Her public image is built around her sexually-charged personality, a rawness that makes fans eager for her music and recently, political thoughts. In a world of policed female artistes, Cardi B is something of a phenomenon. Her accent, thick with Spanish, gives crudeness to her, an unrefined quality that forces fans to behold her humanity, in that way that Tiwa Savage and DJ Cuppy cannot assert in the Nigerian space.

In the eyes of most, on that Lagos stage, she isn't Cardi B, the Grammy award–winning rapper. She is a sexual object. But perhaps, she should be Cardi B, a powerful woman of color who's taken control of her body. She should be Cardi B, expressive and yet human, just as men all over the world are allowed to be. How Tiwa Savage and DJ Cuppy (and many females in the Nigerian entertainment scene) should be.

Alas, capitalism will cater to its purse, and Cardi, hers – whether things will ever change, that remains to be seen.