Things you don't know about KINGP 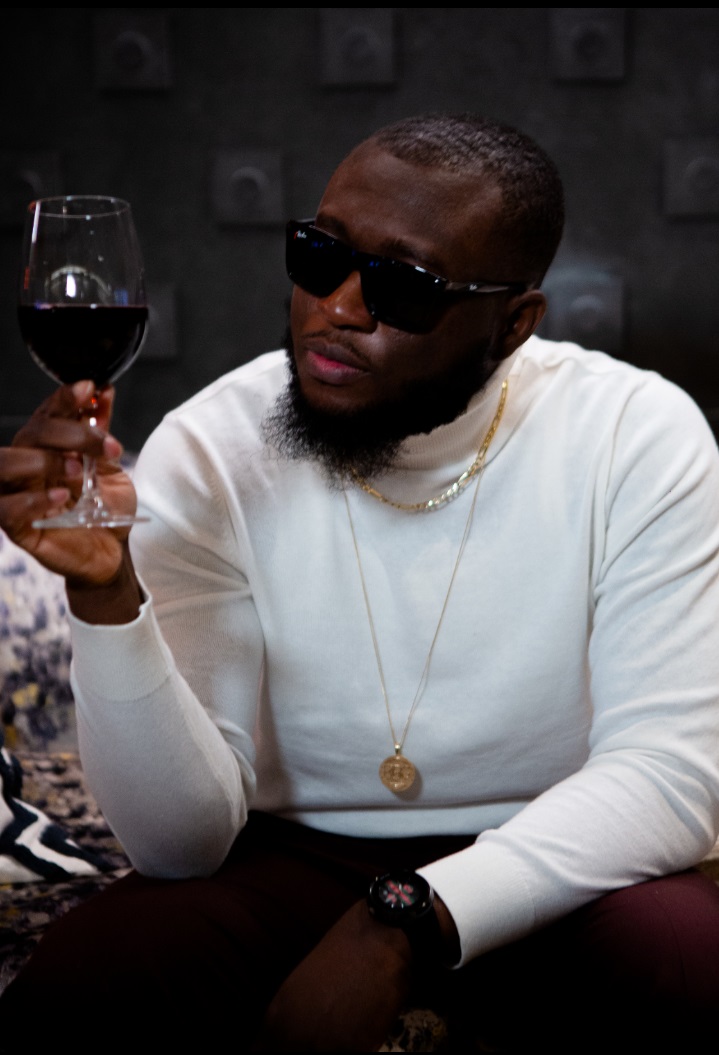 The musical journey of KINGP

Promise Ilebor otherwise known as KINGP got into music as a record label executive in 2012. He didn't release any music until 2014 when he featured Gongo Aso crooner and LKT in his Agbero single with his then group called D Confirm.

He didn't release a single as KINGP the solo artist until 2019 when he released a monster hit, BANGA featuring rapper, Zlatan. The single did really well and quickly shot him into prominence in the music industry. That was his first official single as KINGP, after leaving D Confirm.

KINGP was born on January 18th in Lagos State, Nigeria and grew up there. At some point, he moved to Ibadan where he had his junior high school education. From there, he moved to the Texas United States of America.

When he moved to Texas, he had his Senior High school and got a scholarship from the University of Oregon where he doubled major in Psychology and Computer Science. He finished with his university education and got his Bachelor’s in both major. He also has two associate degrees in General Studies and Associate of Science at Lane Community College in Oregon USA.

KINGP does pretty much all kinds of music because he doesn’t want to be boxed into a particular genre of music. His passion for music keeps growing that he always wants to get out of his comfort zone to make timeless and relatable music because to him, that is what makes an artist.