TG Omori & Teni: The 'Billionaire' Video As An Evidence Of The Power Of Nostalgia 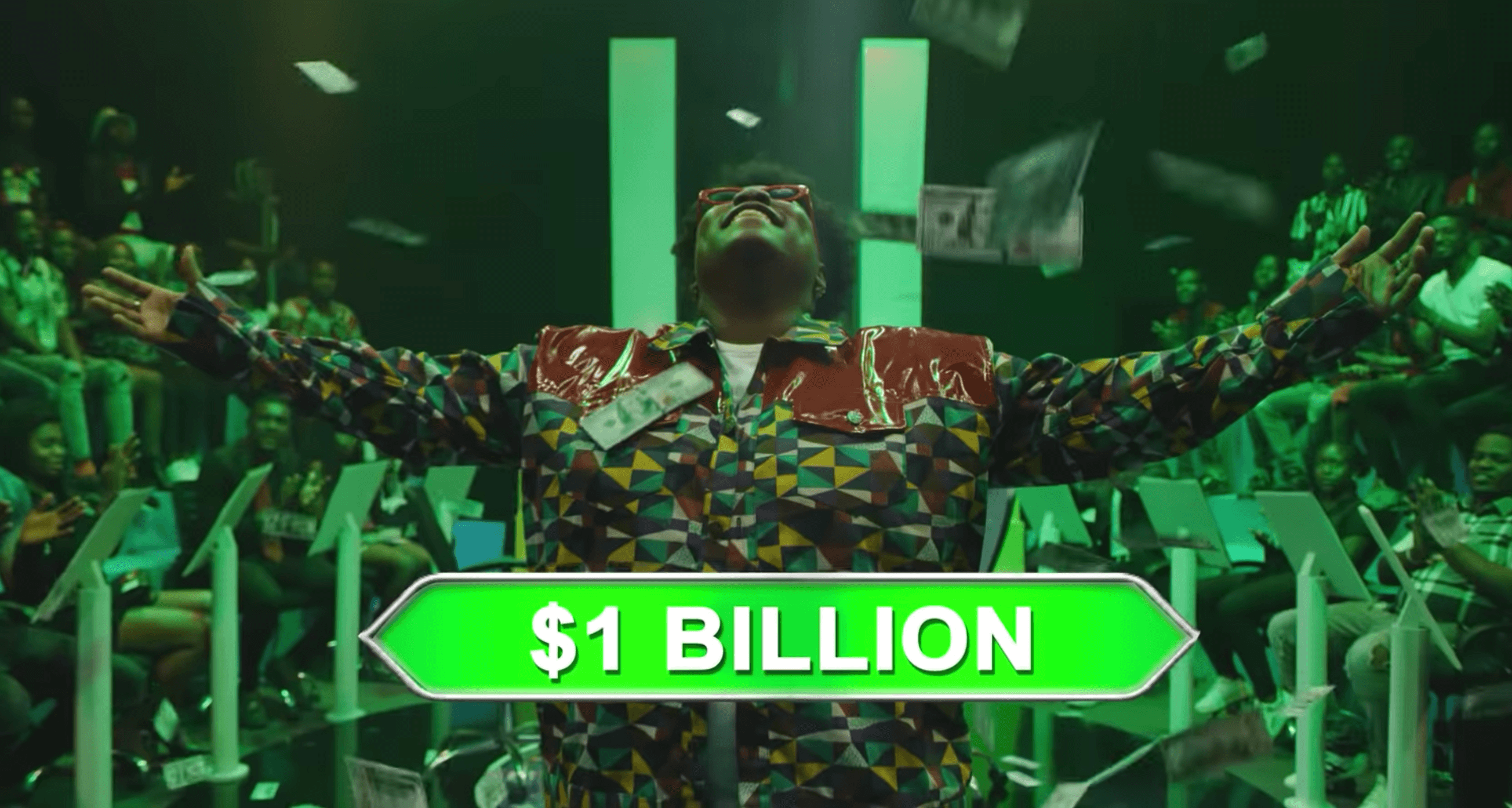 TG Omori is a man whose logo has been said to be more popular than his person. That was then. Now, when the unwavering quality of his work is paired with his humorous tendencies on social media, you get an enigma who is gradually building his image.

His videos qualify as Alté. A subculture of the current crop of Lagos-born artists (mostly), it is founded on outlandishness.

The video director's logo is embossed on almost every new visual. He has worked widely across the industry. His many clients include Naira Marley, Tekno, Olamide, Blaqbonez, and most recently, Teni Makanaki.

"Billionaire," the biggest song off Teni's October-released EP with the same name, got visual treatment from the renowned director. The song, a cherry Afro Pop bop, features a dreamy take on ambitions, and the pursuit of happiness. "Wanna make love on the moon/ dancing to my tunes," Teni sings on its opening lines.

For a while now, a video has been teased. It is here now. Previously-released photos revealed Frank Edoho on set. The iconic show presenter, during his heydays, hosted the show, "Who Wants To Be A Millionaire?" A pop culture tidbit of many a young person's formative years. Teni once again hits gold by getting TG Omori to recapture the show's magic, and feature its host.

It seems concepts like this (fresh and crazy) is TG Omori's forte. The director refers to himself as wayward. More than just online bants, this points to his tendency to be experimental yet seeking inspiration in the gems of years past. In an interview with OkayAfrica, he speaks on his creative process: "... What I do is when I hear a song, I match it with other similar songs and try to make my video idea different from what they've shot. I rather think of ideas that have not been done. So most times when I'm conceptualising the first thing I'm thinking of is what has not been done and what is going to spark? That's why I don't watch videos to create. I just come up with risky ideas and try it. It's always risky, that's what I consider an outstanding creative, you either fail or you're applauded. I think because it's different from what others have done people are scared of it." 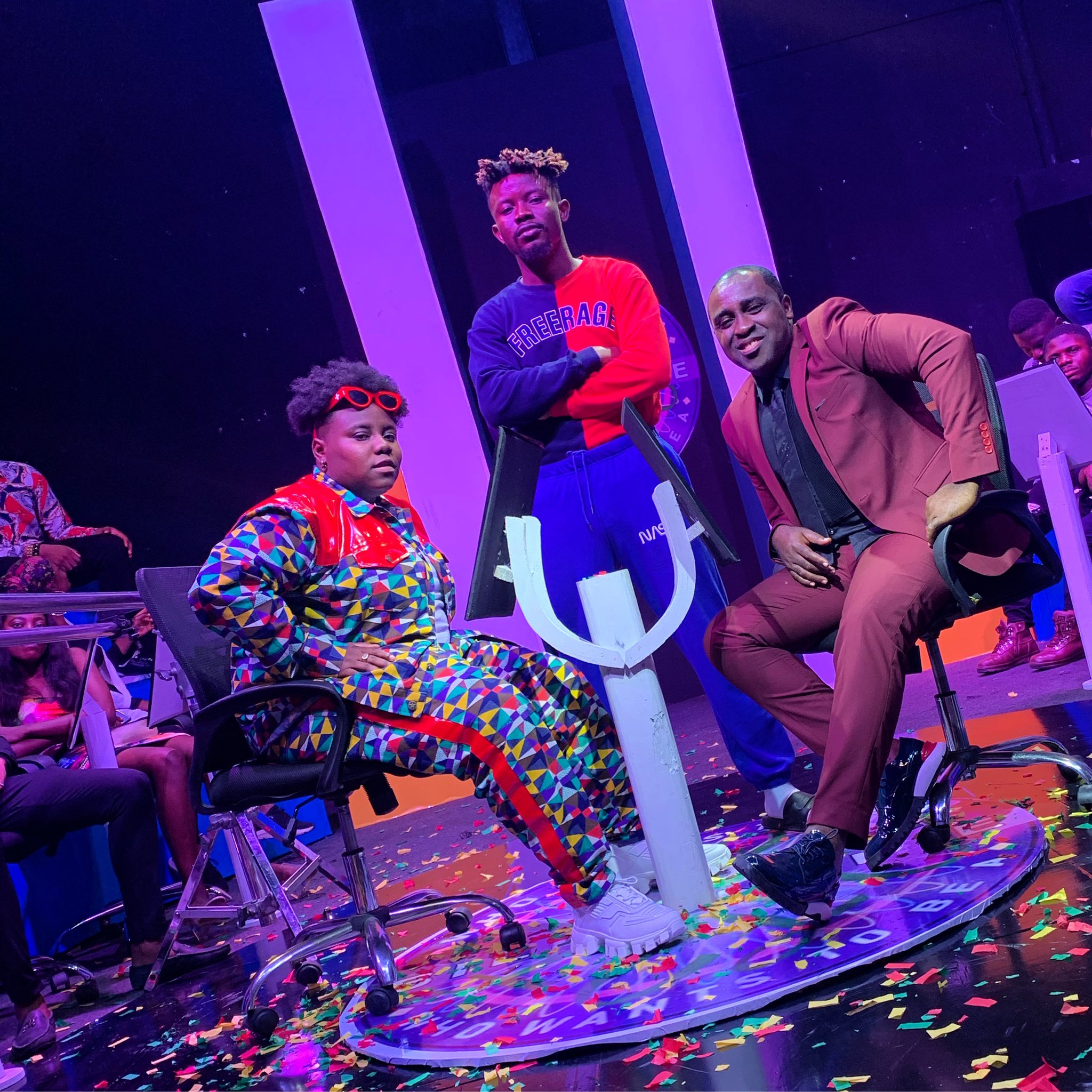 TG Omori & Teni: The 'Billionaire' Video As An Evidence Of The Power Of Nostalgia

Since "Soldier," never has an artiste (s) and a director's talent merge so beautifully. On "Billionaire," there is an innate understanding of the market. There is a natural connection between Teni's music and the Alté tendencies of Omori's film making.

Where Omori provocates, Teni inspires. Her character is backed by a likability rooted in consumerism; her music, like the foundations of Alté, is reliant on sampling of traditional African sounds. She operates within her favored genres of Fuji, Afro Pop and Highlife. The Mystro-produced "Fargin," her breakout song, samples from the sunniness of an Osadebe record, and interpolates a line from plantain boy-era Timaya.

When these are taken into consideration, the Frank Edoho appearance on "Billionaire" becomes a predictable yet strategic move across the chess board. Teni is here to stay, and she's hoisted on the backs of legends.

TG Omori, too, will continue to shape conversations with his art. For a relatively new director, that he has managed to shoot visuals to the biggest songs prove his talent. He shot videos for the controversial duo of Naira Marley songs, "Am I A Yahoo Boy" and "Soapy". To his name, are visuals for Blaqbonez's "Shut Up," King Perry's "Murder," and Olamide's "Oil and Gas".

Owing to history's well documented channels of governments' tussle with creatives, that the video of "Agege" attracted police attention (he was invited for questioning) is good for TG Omori. It further strengthens his Tarantino-name as a militant character whose visuals are pushing the limits of corporate comfortability.

Ever increasing by the day, creatives like Teni and TG Omori promise a future which employs the sensitivity of nostalgia to make timeless art.