Not every artist can boast of being able to make music and produce beats. As a matter of fact, some artists have no idea how to record themselves. That’s where Tekno is different; he is a good recording artist as well as a good producer. He holds credit for producing songs like Davido’s If, Ice Prince’s Boss. He’s also self-produced songs like Go, Choko, On You, and more. His most recent credit is his production on Swae Lee and Drake’s Won’t Be Late. 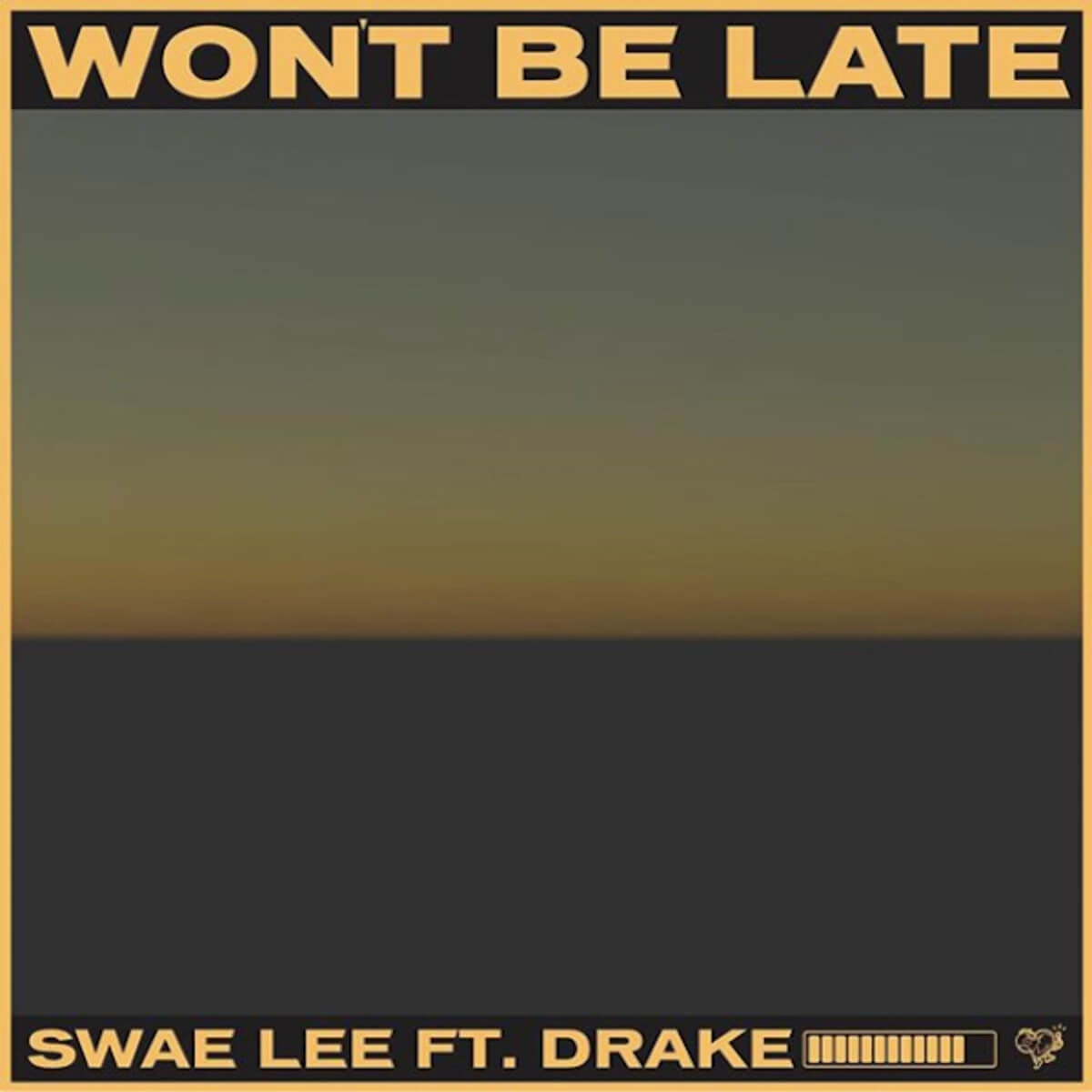 A few months back, Drake announced that he met Tekno and heaped praises on the Holiday crooner. He also stated that he would be working with Tekno. Social media went haywire as Nigerians expressed their excitement at the development. Afrobeats has been gaining a lot of recognition and Tekno has been one of the distinct Nigerian acts doing wonderful things with his talent.

Before Tekno scored himself credit on Beyonce’s The Lion King album, many couldn’t stop asking why he was silent. He didn’t put out new music nor was he on any features. He was hardly active on social media and when he did manage to post, it usually had little or nothing to do with music. Nigerians, including myself, derive pleasure in the criticism of others, especially creatives. Many a time, even when there’s not enough information to make judgement, we criticize musicians. We blame them for putting out music that’s not quality or for not posting enough on social media.

Tekno has always had the necessary material to etch his name in the fabric of legendary musicians. This is why it’s sometimes understandable when people are displeased that he hasn’t quite reached his maximum potential. His fans have relentlessly cried for him to release an album. He has released hit songs like Dance, Go, Rara, Pana, Where, and more. He has collaborated with various acts including Phyno, Wizkid, Davido, Zlatan Ibile, and others. He is regarded as one of the few artists pushing Afrobeats to international mainstream. 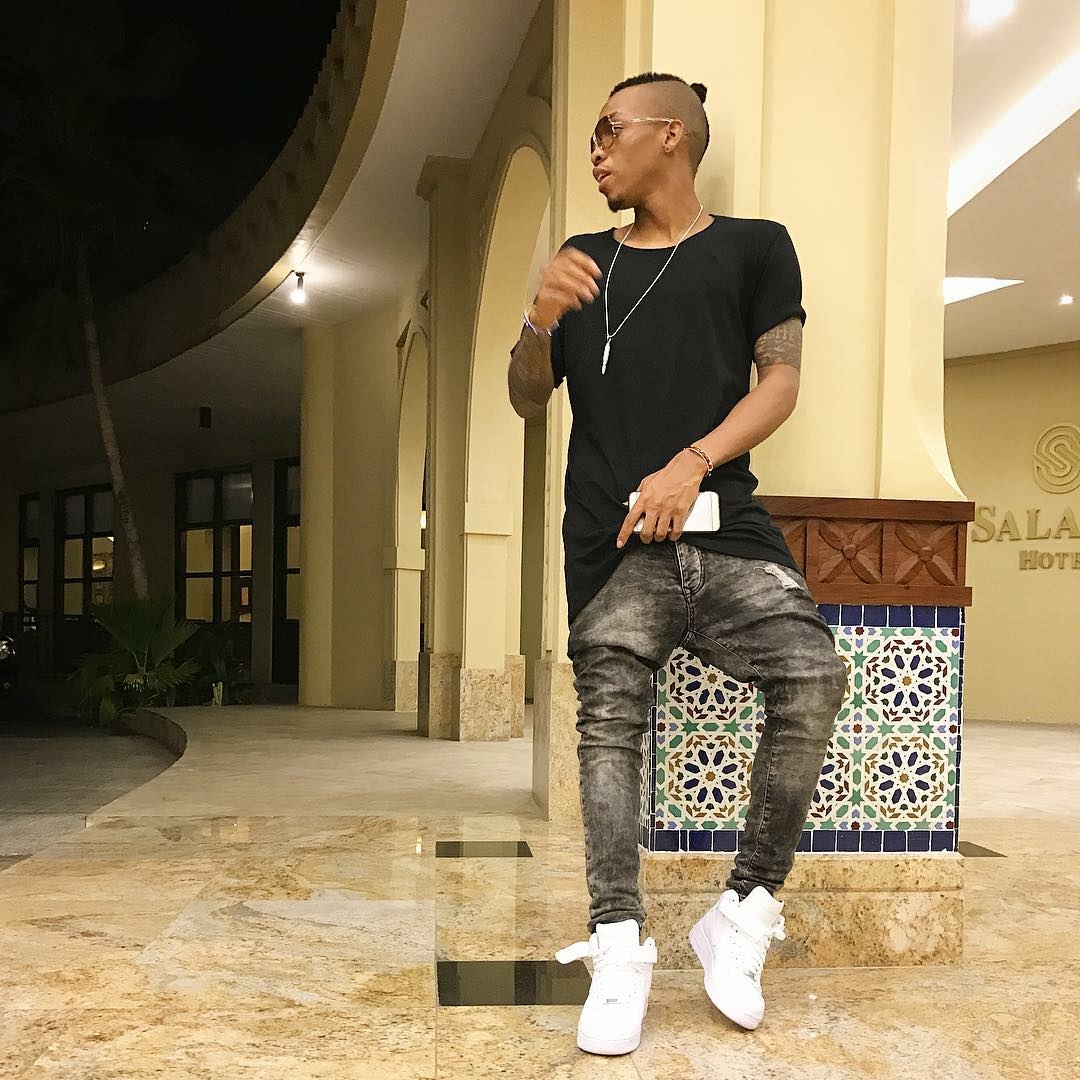 When Tekno mentioned in an exclusive interview with Daddy Freeze that he has been battling with a disease that affected his vocal chords, I honestly felt bad. I’d been one of those who had been questioning Tekno for not releasing new music or an album. Like many others, I refused to consider that artists are humans too and usually go through troubling situations. Tekno also stated that he was unable to talk not to imagine recording music. He couldn’t perform at shows. It was a very tough time for him and he spent nearly all his money seeking treatment.

Swae Lee’s Won’t Be Late, which features Drake, is conspicuously inspired by Afrobeats. On the song you can hear Drake say things like "Ikebe, pressing on me heavy" and "Bakasi, moving on me wassy". Tekno also gets himself credit for songwriting. It is noteworthy and means a lot for the Afrobeats movement. It also shows that Tekno has not been idle, as opposed to what myself and many Nigerians believed.